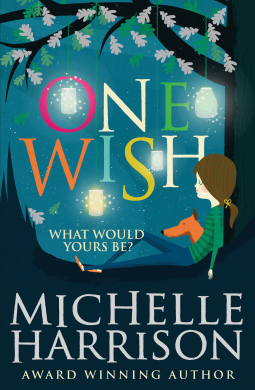 Be careful what you wish for...

Meet Tanya Fairchild, again. In this all new magical tale set in the world of Michelle Harrison’s hit series, The Thirteen Treasures, One Wish takes fans back to where it all began, as Tanya arrives for a family holiday in Spinney Wicket. When she meets a boy just like her who can see fairies, and they discover a mysterious wishing tree, a new adventure begins.

With naughty fairies, strange and foul witches, and a terrifying water hag, magical settings and a tightly woven mystery, Harrison’s lyrical writing has the pages turning fast as the truth behind One Wish’s many secrets slowly unravels. One Wish is perfect for fans of The Never Ending Story, Inkheart and Coraline.

I’m a huge fan of Michelle Harrison so I’m really excited for this. And isn’t the cover lovely?! Thanks S&S and NetGalley! 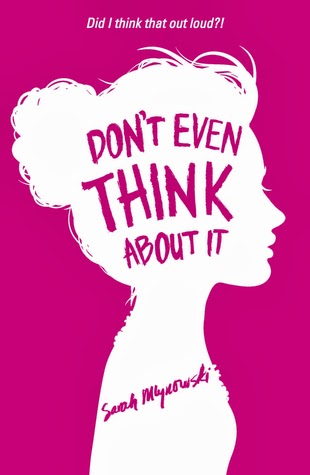 Don’t Even Think About It, Sarah Mlynowski (e-proof)

Imagine if EVERYONE could hear your thoughts: your best friend, your worst enemy, your secret crush...

This is the story of how we became freaks. It’s how a group of I’s became a we.

A smart and funny story about friendship, first love and surviving high school from the bestselling author of Ten Things We Shouldn’t Have Done.

Yay! I didn’t even know this was being released over here! Thanks NetGalley and Orchard! 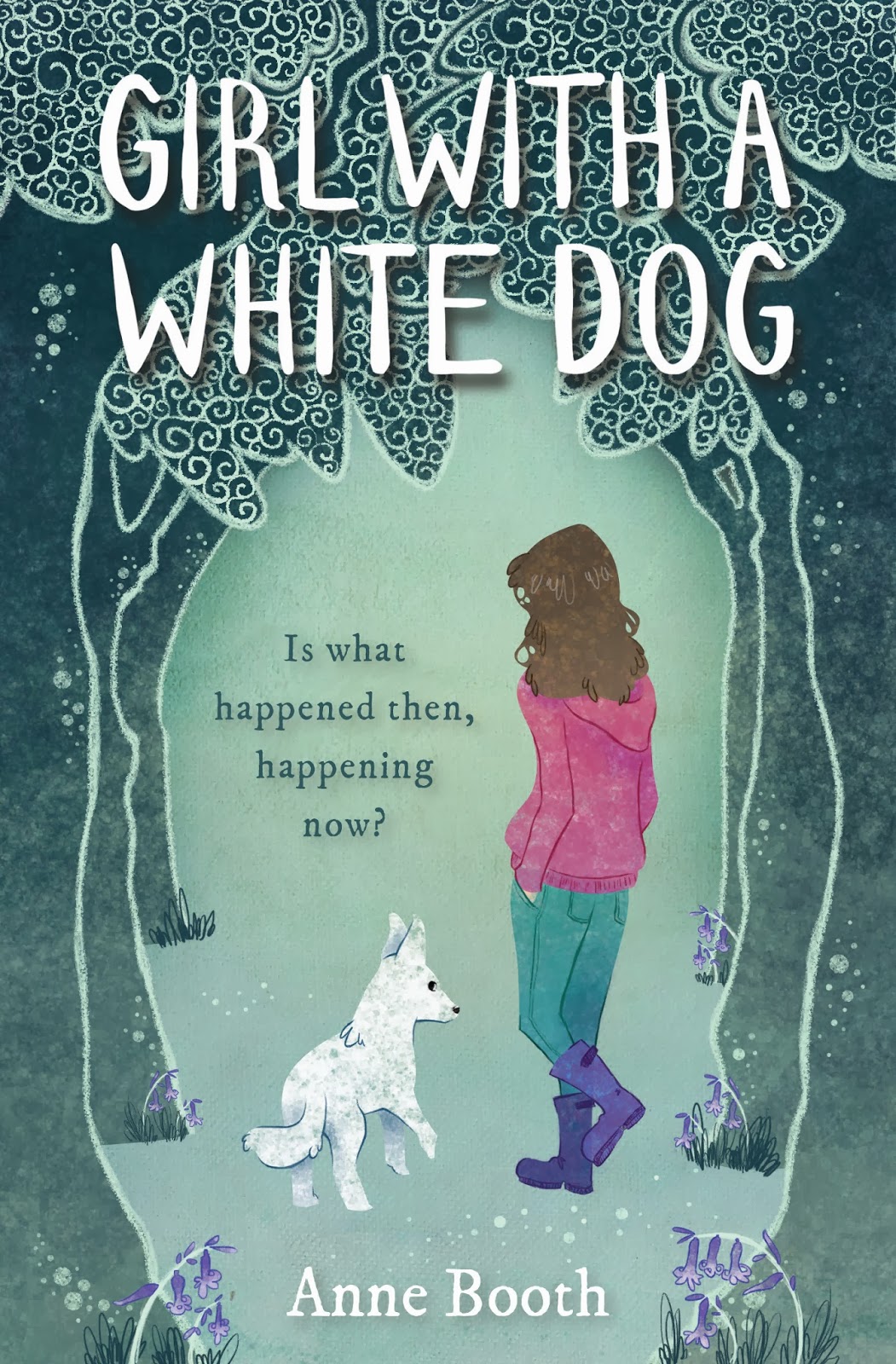 Jessie is excited when her gran gets a while Alsatian puppy, but with Snowy’s arrival a mystery starts to unfold.

As Jessie learns about Nazi Germany at school, past and present begin to slot together and she uncovers something long-buried, troubling and somehow linked to another girl and another white dog...

Thanks to Catnip for this one! I’ve heard it’s a beautiful tearjerker. 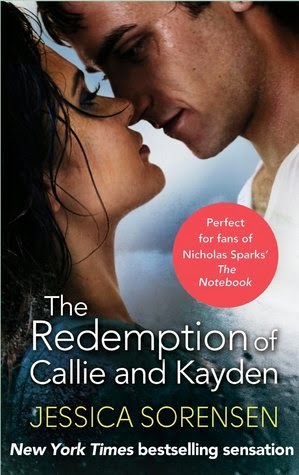 The Redemption of Callie and Kayden, Jessica Sorensen (paperback)

The dark secret Kayden has kept hiding for years is finally out. Worse, he’s facing charges for battery. The only way to clear his name is for Callie to speak up – something he’ll never ask her to do. Instead, he’ll do whatever he must to protect her, even if it means letting go of the only girl he’s ever loved.

Callie knows Kayden is going back to his dark place and desperately wants to save him. But that means admitting her own painful secrets aloud. The thought of breaking her silence terrifies her – but not as much as the thought of losing Kayden for ever. Can she convince him they can make a fresh start together 0 or is she already too late?

I haven’t read the first book, but I’m quoted in this so, yay!! 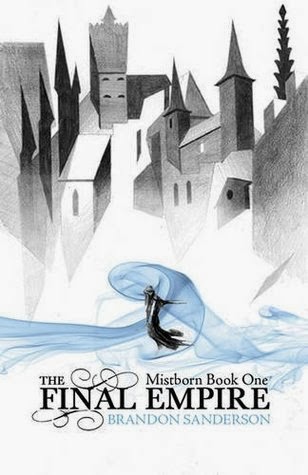 Brandon Sanderson’s epic fantasy trilogy overturns the expectations of readers and then goes on to tell the epic story of evil overturned in a richly imagined world.

A thousand years ago evil came to the land and has ruled with an iron hand ever since. The sun shines fitfully under clouds of ash that float down endlessly from the constant eruption of volcanoes. A dark lord rules through the aristocratic families and ordinary folk are condemned to lives in servitude, sold as goods, labouring in the ash fields.

But now a troublemaker has arrived and there is rumour of revolt. A revolt that depends on criminal that no-one can trust and a young girl who must master Allomancy – the magic that lies in all metals.

This has been all over booktube lately so when I saw it on the Kindle deal on Friday I had to snap it up. Also, the covers for this trilogy are so gorgeous. It’s a beast though so I don’t know if I’ll get around to it anytime soon. 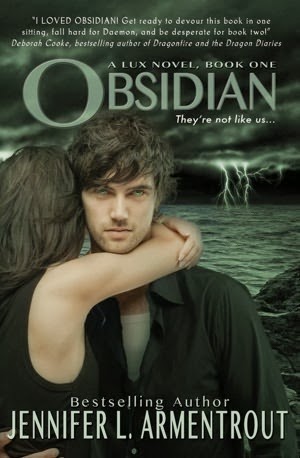 When seventeen-year-old Katy Swartz moved to West Virginia right before her senior year, she’d pretty much resigned herself to thick accents, dodgy internet access, and a whole lot of boring, but then she spotted her hot neighbour, with his looming height and eerie green eyes. Things were looking up...until he opened his mouth. Daemon Black is infuriating. Arrogant. Stab-worthy. It’s hate at first sight, but when a stranger attacks her and Daemon literally freezes time with a wave of his hand, well, something...unexpected happens. The hot guy next door? Well, he’s an alien. Turns out that Daemon and his sister have a galaxy of enemies wanting to steal their abilities and Katy is caught in the crosshairs. Daemon’s touch has lit her up like the Vegas Strip and the only way she’s getting out of this alive is by sticking close to him until her alien mojo fades. That is if she doesn’t kill him first.

I’ve been hearing how amazing and addictive this series is for ages, but was never too fussed. Then I heard that the main character is a book blogger and I changed my mind.