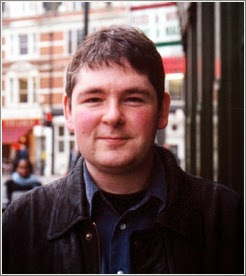 I’m really excited to kick off the blog tour for Darren Shan and the seventh book in the Zom-B series, Zom-B Mission, today. I’m lucky enough to have had the chance to ask Darren a few questions. Enjoy!

1. Why did you want to serialise Zom-B?
It’s just the way it presented itself to me. I never think of the market when I write – I always do what seems best for the story. With Zom-B it always existed in my mind as a series of short, sharp-placed books, almost every one of which would end on a cliffhanger. Because of that, I hoped anticipation levels for each book in the series would be high, so I wanted to deliver them quicker than normal. It was an experiment, as just about all of my work is.

2. You must have a lot going on with each book in the Zom-B coming out at three-month intervals. How did you plan out the writing of the series to make sure you could fit everything in?
I started writing the books three or four years before the first one was due to be published. I knew that bringing a book out every three months was going to be extremely testing, both for myself and my publishers, and I couldn’t have done that without having first drafts of all the books in the bag before the first one hit the shelves. By doing that, I had at least two or three years to work on every book, and I was able to go back and re-write and edit the earlier books in light of things that happened in the later entries, thus tying everything together nice and tightly, without too many glaring errors! 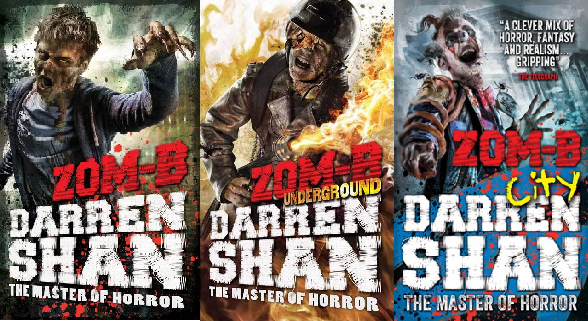 3. I’m a fan of the big cliffhangers in the series. What’s the best cliffhanger you’ve ever read?
I used to read lots of comics, where cliffhangers are much more commonplace, so I read lots of great examples in the likes of 2000AD and The Eagle when I was a kid. In terms of books, I think Dickens came up with some of the best cliffhangers – it’s easy to forget now that the books are presented as complete novels, but they were serialised when they were first released, and readers had to wait between chunks. There was one near the end of A Tale of Two Cities that I think left everyone at the time waiting for the next instalment with baited breath!

4. Literary idol?
Stephen King, for both the quality of his work and pushing himself so hard to create such an extensive and varied cannon of work.

Make sure to follow the rest of the tour and pick up a copy of Zom-B Mission which came out yesterday!

Sophie
Call
Send SMS
Add to Skype
You'll need Skype CreditFree via Skype
Posted by So Many Books, So Little Time at 06:00
Email ThisBlogThis!Share to TwitterShare to FacebookShare to Pinterest