Today I have my all-time favourite LGBT YA novels for you! Some I have RAVED about, others not so much, but they’ve all stuck with me for one reason or another. Here they are: 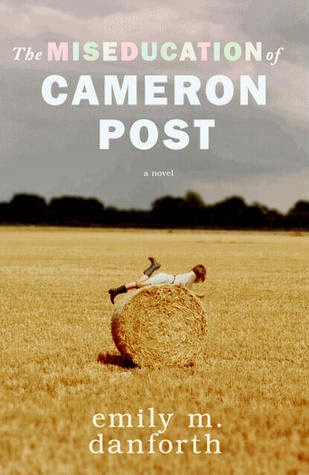 The Miseducation of Cameron Post, Emily M Danforth
REVIEW|GOODREADS|AMAZON|THE BOOK DEPOSITORY
I picked up a copy of this by chance after hearing CJ Skuse raving about it on Twitter. It blew me away. I was reading it during my work experience at Bloomsbury and even though I was loving my time there, I couldn’t wait to leave and get an uninterrupted hour on the train. It’s shocking, heartbreaking, touching and incredibly powerful. It was in my top three books of 2012. 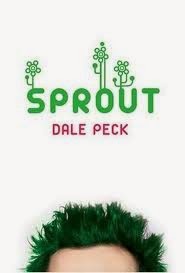 Sprout, Dale Peck
REVIEW|GOODREADS|AMAZON|THE BOOK DEPOSITORY
I think Sprout was probably the first novel I read that I consciously realised was LGBT. I didn’t know anything about it, none of my friends had read it; I just liked the rush of bright green hair on the cover. The characters were sparky and witty and Sprout was writing his story down and that was what I was reading. It was an individual story for an individual character and the ending was heartbreaking, especially when you read the author’s dedication and see the parallels... 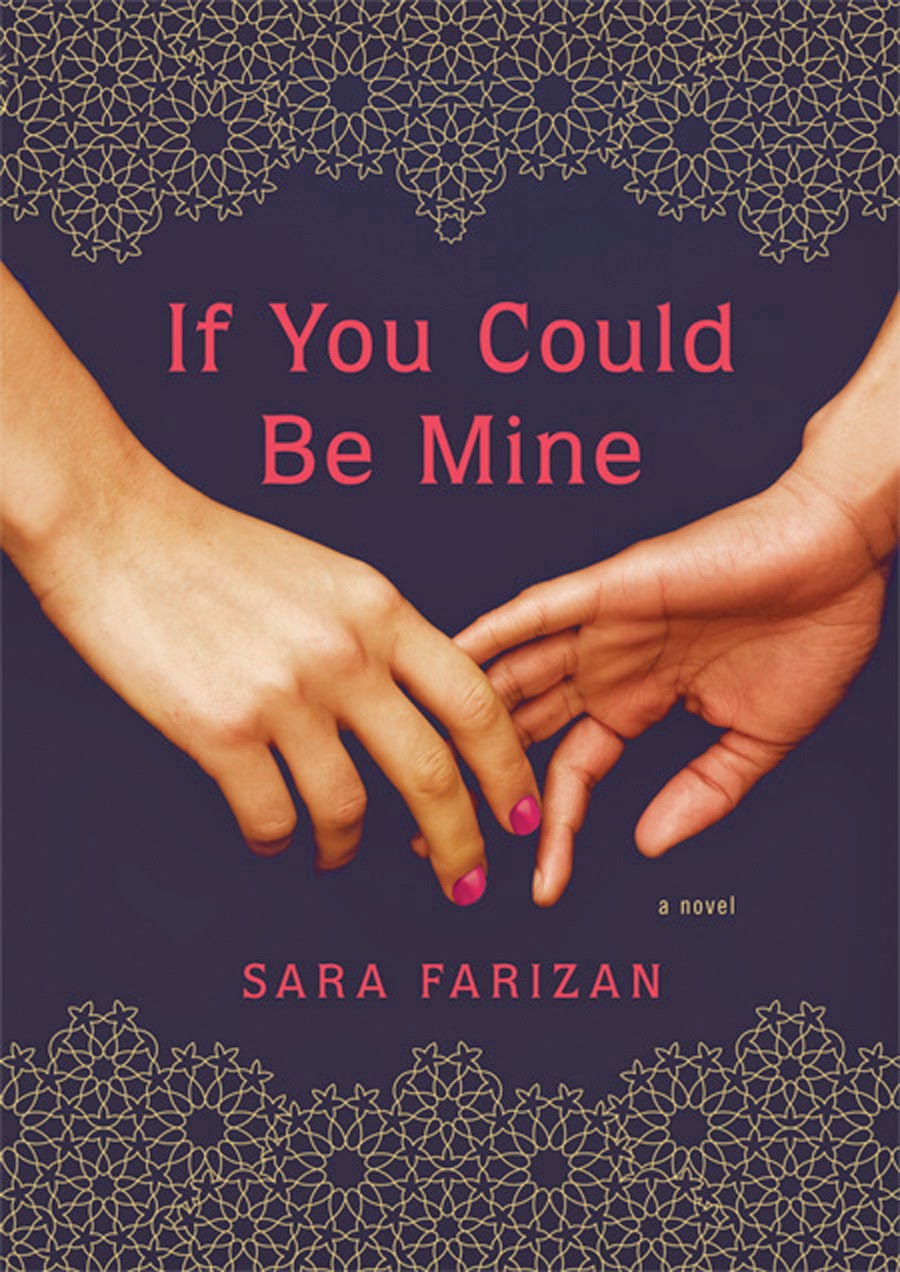 If You Could Be Mine, Sara Farizan
REVIEW|GOODREADS|AMAZON|THE BOOK DEPOSITORY
I’m a sucker for stories of forbidden love and what can be more forbidden than two girls falling in love in Iran? It’s a beautiful book, and a painful one. I liked that although that was the main issue in Nasrin and Sahar’s relationship, it wasn’t the only one. Farizan still explored the ups and down of first love, their friendship and identity. I was surprised by how much I loved this book and I really don’t think it got enough notice in the blogosphere. 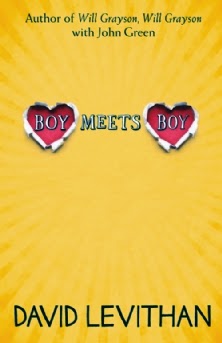 Boy Meets Boy, David Levithan
REVIEW|GOODREADS|AMAZON|THE BOOK DEPOSITORY
Of all the books on my list, this is the one that I read most recently. It’s one that I used to look at in the library every time I went in and think ‘I’ll pick that up next time’ but I never did. And then last year it was re-published by Harper Collins a bright yellow copy landed on my doormat. I fell in love with David Levithan. This world he created for his characters blew me away. A place were a relationship between two boys was open and comfortable and perfectly fine. It was actually shocking in how shocking that idea was, and hope that one day, Levithan’s vision will be reality. 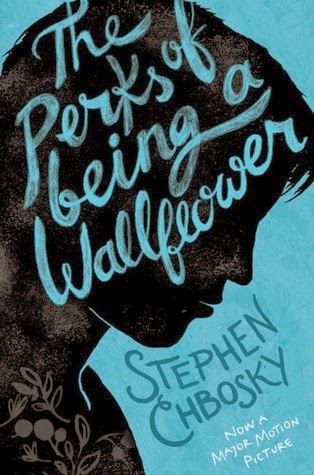 The Perks of Being a Wallflower
GOODREADS|AMAZON|THE BOOK DEPOSITORY
I read this book years ago. Before there was even a whisper of the film, before it was published over here, before I knew anything about the awesome inside the covers. I still catch myself thinking about this book every now and then and it must have been about six or seven years since I read it. There’s a lot of things going on in The Perks of Being a Wallfower. The stories of Charlie, Sam and Partrick are all differently but equally heartbreaking, but it’s Patrick who gives us the LGBT element. He is kept a secret and the way he is treated broke my heart, and then came the repercussions of being found out. It was shocking for me at that age – the thought that all love isn’t equal to everybody. It was probably the book that first sparked my interest in the topic.

Those are my top five LGBT novels. Have I picked any of your favourites? Did I miss something you really think I shouldn’t have?