Blog Tour: Michael Grant on Being a Writer 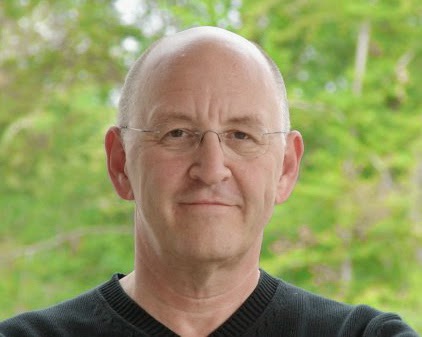 Today I’m extremely pleased to welcome Michael Grant, author of the fantastic series’ Gone and BSRK, to celebrate the paperback release of Light, the sixth and final book in the Gone series. Over to Michael!

Let me begin by thanking Sophie for the use of her blog for my probably incoherent blog post.

One of the questions readers ask me - especially when I’m visiting their school and the teacher has told them to ask such questions - is how one gets started as a writer. The answer is simple: type a bunch of words. If you’re writing a book you’re going to need somewhere between about 40,000 and say, 150,000 words.

That’s rather facile, I realize. But probably 90% of people who want to be writers and don’t manage it fail because they sort of forgot to actually write anything. You can’t be a writer if you don’t actually write something. It took me years to figure this out. I had this vague notion that once I had formed an intention to write, someone would publish me and hand me a big check. Turns out: no. The Editorial Fairy did not fly in through the window and reward me for my good intentions. You have to do the work.

This is a real drag. The thing is that like any job, most of writing is just work. Inspiration - which people love to talk about - is maybe 5% of writing. The rest is a whole lot of pounding on keys and solving problems. The GONE series is about 3000 pages, or approximately 750,000 words. If you think I got from zero to 750,000 on gossamer wings of inspiration, with some sort of angelic muse whispering in my ear the whole while, guess again. 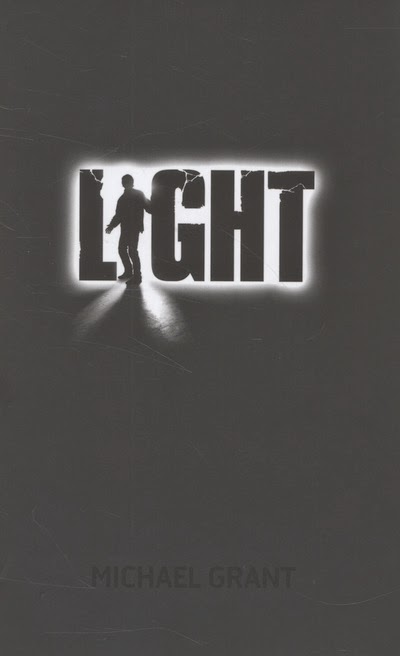 I do realize that as an official Big Deal Kidlit Author I’m supposed to spread optimism and encouragement to aspiring writers, but I prefer to tell the truth, which is that mostly writing is no more fun or exciting than cleaning up the kitchen. (That’s my job in our house. I am Baldy, the kitchen elf.)

Which does not alter the fact that writing is pretty much the greatest job in the world. Really. I love my job. But then again, I’ve always been a workaholic. I like work. I like having too much work and then managing to get it done anyway. I’m obviously a bit mental, which is a fairly common condition of successful writers.

In my career I have written roughly six and a half million words. Wait. . . Really? Wow. I suddenly feel really tired. Wow, I have to sit down and catch my breath.

Maybe that’s why my next series, MESSENGER OF FEAR, is somewhat shorter.

Anyway, the point is, if you want to write no one is stopping you. The only obstacle you have is you. But you’ll do better if you think more about work and less about inspiration. Learn your job, do it to the best of your ability. Place fingers on keyboard, cause words to appear.

Do just that and you’ve already jumped ahead of the next nine people looking to be writers.

I’d like to say a huge thank you to Michael and Electric Monkey for asking me to be part of the tour. I really need to get on with the Gone series and I can’t wait to read Messenger of Fear!