Letterbox Love all of the lovely, lovely books I’ve gotten in the post, bought and everything else. Summaries are taken from the cover, or Amazon/NetGalley/Goodreads in the case of e-books, unless otherwise stated. Hosted by Narratively Speaking.

And yes, I’m here! Me and my sister spent four hours trying to recover all my documents from my dead laptop and transferring them to hers. It was a long night… 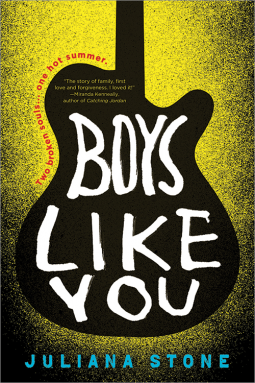 One mistake. And everything changes.

For Monroe Blackwell, one small mistake has torn her family apart leaving her empty and broken. There’s a hole in her heart that nothing can fill. That no one can fill. And a summer in Louisiana with her grandma isn’t going to change that...

Nathan Everett knows heartache first-hand when a car accident leaves his best friend in a coma. And it’s his fault. He should be the one lying in hospital. The one who will never play guitar again. He doesn’t deserve forgiveness, and a court-appointed job at the Blackwell B&B isn’t going to change that...

Captivating and hopeful, this achingly poignant novel brings together two lost souls struggling with grief and guilt, looking for acceptance, so they can find forgiveness.

Yay! After reading Jo’s (Once Upon a Bookcase) review of this I decided I needed to read it. Thanks Sourcebooks Fire and NetGalley! 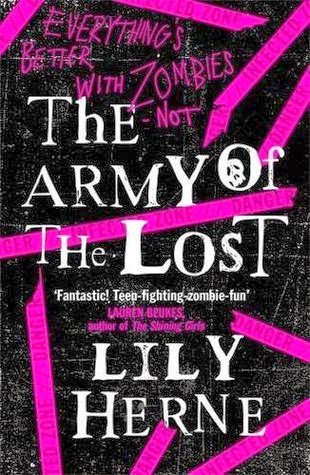 The Army of the Lost, Lily Herne (paperback)

It’s been eleven years since South Africa was ravaged by the walking dead. Johannesburg’s impoverished survivors are ruled over by a minority of rich self-serving bureaucrats. As the remaining Mall Rats confront the dark heart of the twisted political system – in another part of town, Tommy dreams of joining the Army of the Left, a radical organisation intent on fighting or freedom.

While Ash is forced to face his traumatic past, and Ginger struggles to regain his sanity; Lele goes head to head against a powerful foe, and Saint is dead set on a mission of her own: a fight for survival.

Welcome back to the Deadlands...

I have the first book – this is the third – but I haven’t read it yet. Thanks Much-in-Little! 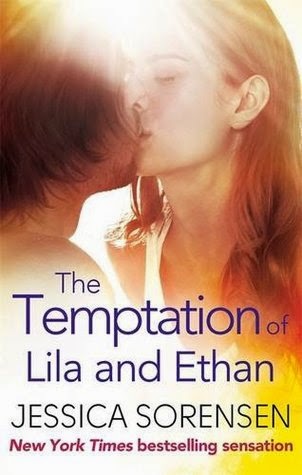 The Temptation of Lila and Ethan, Jessica Sorensen (paperback)

Ella’s best friend Lila has always been a good girl who likes pretty clothes and preppy boys. But ever since the first day she met Micha’s best friend Ethan, she hasn’t been able to stop thinking about him.

Girls have always flocked to Ethan – but never princesses like Lila. And until Lila came into his life he never wanted them. From the outside the two couldn’t seem more different, but somehow they have a connection deeper and more intense than anyone could have imagined.

Cam two people from such dramatically different worlds really have a love that lasts?

My review of The Secret of Ella and Micha has been quoted in every subsequent Jessica Sorensen book released over here so I had to accept this for review! Thanks Sphere! 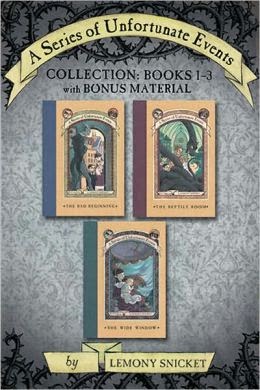 Lemony snicket’s unhappy tale of unlucky Baudelaire siblings begins with The Bad Beginning. In this short bothersome book alone, the three orphans encounter a greedy and repulsive villain, itchy clothing, a disastrous fire, a plot to steal their fortune, and cold porridge for breakfast.

Should you not mind deadly serpents, slippery salamanders, lumpy beds, large brass reading lamps, long knives, and terrible odors, then proceed with caution to the second book in the miserable series, The Reptile Room.

Readers unbothered by inclement weather, hungry leeches, and cold cucumber soup will want to continue to the third instalment, The Wide Window. Others will not.

If you’ve got the stomach to wade through the first three tragic tales in Lemony Snicket’s A Series of Unfortunate Events, the this troubling collection might be the one for you. Several loathesome extras, including a compilation of unsettling quotes and a very disturbing portrait, await those who successfully complete the wretched journey. You’ve been warned.

I’ve wanted to read this series forever, and though I want the new paperbacks, I couldn’t pass this up for £1.99. Yes, I shit you not, £1.99 for the first three books.