Letterbox Love came about after some drama with the American book haul memes, so the UKYA bloggers came together on Twitter to organise one of our own. Summaries are taken from the cover, or Amazon in the case of e-books, unless otherwise stated. Hosted by Narratively Speaking.

Sadly, I had no book post this week :( I did buy a few books though! 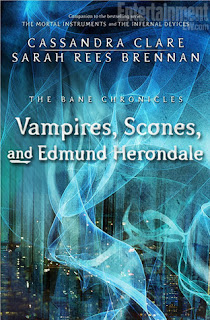 I’m thoroughly enjoy this series of novellas. Bring on number 4! 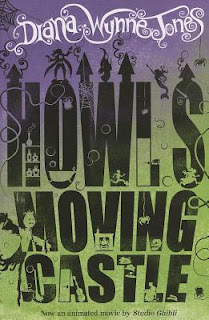 In the land of Ingary, where seven league boots and cloaks of invisibility do exist, Sophie Hatter catches the unwelcome attention of the Witch of the Waste and is put under a spell.

Deciding she has nothing more to lose, she makes her way to the moving castle that hovers on the hills above Market Chipping. But the castle belongs to the dreaded Wizard Howl whose appetite, they say, is satisfied only by the souls of young girls... There she meets Michael, Howl’s apprentice, and Calcifer the Fire Demon, with whom she agrees a pact.

But Sophie isn’t the only one under a curse – her entanglements with Howl, Calcifer and Michael and her quest to break her curse is both gripping – and howlingly funny!

This is a sneak peek at a future ‘Blast From the Past’ post from a legend of children’s fantasy that I seem to have bypassed when I was younger.