Blog Tour: An Extract from The Baby by Lisa Drakeford

Today I’m really excited to be a part of the blog tour for Lisa Drakeford’s debut, The Baby. I have a snippet from Alice, but don’t forget to head to the other tour stops to meet The Baby’s other four narrators: Olivia, Nicola, Jonty and Ben. Over to Alice! 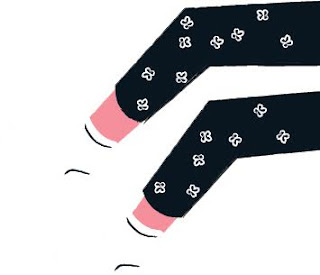 Olivia is talking to her friend Ben. He came around about an hour earlier and they have been in the bedroom talking all this time. He has not been around for a while. Since the baby was born in the bathroom, a lot of things have changed.

Alice sits on the floor and rests her head against the wall. She looks around her with the gentle tones of her sister in her ears and tries to relax. It is difficult to calm down, because this is the same room where Nicola gave birth to the illegitimate baby and it still feels strange. Her mum spent a long time cleaning up the blood and the other stuff and she knows for a fact that she threw away two perfectly good towels.

It is difficult to forget the images and sounds of Nicola moaning and screaming on the floor.

But her sister’s voice is comforting.

Ben’s voice is lower than Olivia’s but that is because of the male hormone testosterone. Boys’ voices break during puberty. So Ben must have reached this.

‘I don’t even know how you can consider it,’ he says.

She hears her sister sigh. She has been doing a lot of sighing since her best friend gave birth to the illegitimate baby. 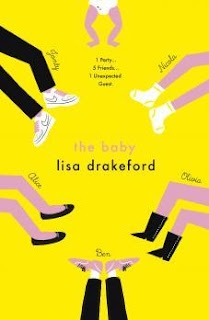 The Baby is out in paperback and e-book tomorrow from Chicken House!

Sophie
Posted by So Many Books, So Little Time at 11:00
Email ThisBlogThis!Share to TwitterShare to FacebookShare to Pinterest