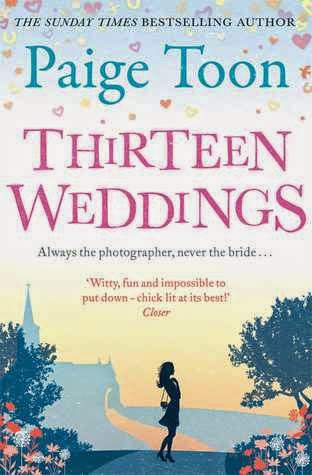 Last year, Bronte left Sydney for a wedding in England, where she met newly single Alex. After a night of passion they parted ways, and Bronte returned to Australia.

Now working on a picture desk for a magazine in London, Bronte is about to meet her new colleague, who turns out to be all too familiar. Although awkward at first, as Alex is now engaged to the girl he was on a break from when they met, they soon become friends.

But as the two get closer, and the wedding day looms, it is clear that Alex and Bronte have unfinished business...

A charming, bittersweet novel from the author of The Longest Holiday.

You know those authors you worship unquestionally? Paige Toon is one of mine and I’M SO EXCITED TO READ THIS. I also can’t wait to see who’s wedding it is... 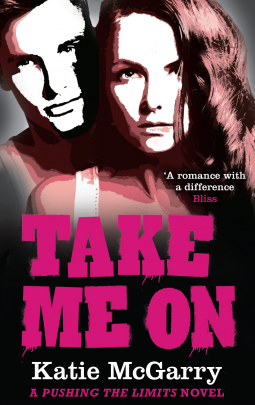 Take Me On, Katie McGarry (e-proof)

Champion kickboxer Hayley swore she’d never set foot in the ring again after one tragic night. But then the guy she can’t stop thinking about accepts a mixed martial arts fight in her honour. Suddenly, Hayley has to train West Young. All attitude, West is everything Hayley promised herself she’d stay away from. Yet he won’t last five seconds in the ring without her help.

West is keeping a big secret from Hayley. About who he really is. But helping him fight for her is a shot at redemption. Especially since it’s his fault her family is falling apart. He can’t change the past, but maybe he can change Hayley’s future.

Hayley and West have agreed to keep their relationship strictly in the ring. But as an unexpected bond forms between them and attraction mocks their best intentions, they’ll face their darkest fears and discover love is worth fighting for.

Yay, thanks NetGalley and MiraInk! I love Katie McGarry’s books! 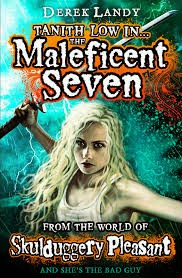 Tanith Low. She was a scary enough prospect when she fought on the side of good. But now that she has a Remnant bonded to her soul? Now she’s something else entirely. And she wants to do her part to usher in the end of the world.

Thanks HarperCollins! This is a spin-off from the Skulduggery Pleasant series of which I have book one ready and waiting for me! 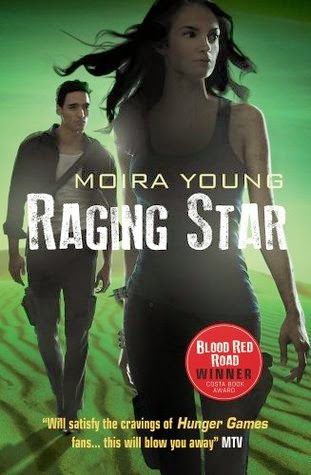 Saba must seize her destiny and win freedom for the Dustlands. But DeMalo is strong. Her camp is weak. Loyalties falter, resentments brood and treachery bides its time. One dangerous secret could destroy her and Jack. One wrong move could destroy them all. As a fatal Blood Moon approaches, how can she succeed with the odds overwhelmingly against her?

FINALLY. I feel like I’ve been waiting for forever for this!! I gobbled it up and posted my review on Friday. 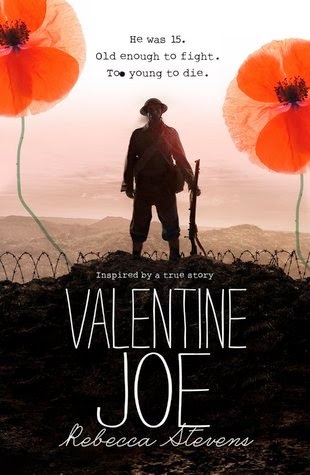 Rose goes to Ypres in Belgium to visit the graves of those who died in the Great War. There, the name of one boy stays in her mind: fifteen-year-old Valentine Joe. That night, Rose hears marching and when she looks out of her window, she sees a young soldier...

I read this super quickly on my day off on Thursday and really enjoyed it. I posted my review yesterday. 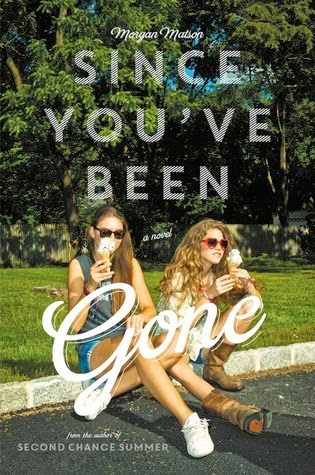 It was Sloane who yanked Emily out of her shell and made life 100% interesting. But right before what should have been the most epic summer, Sloane just...disappears. All she leaves behind is a to-do list.

On it, thirteen Sloane-inspired tasks that Emily would normally never try. But what if they could bring her best friend back?

Dance until dawn?
Sure. Why not.

Emily now had this unexpected summer, and the help of Frank Porter (totally unexpected), to check things off Sloane’s list. Who knows what she’ll find?

I LOVE Morgan Matson so I’m super excited for this!

I also bought beautiful finished copies of Dirty Little Secret by Jennifer Echols, The Worst Girlfriend in the World by Sarra Manning and the gorgeous Clothbound Classics edition of Pride and Prejudice.