S&S January to May 2014 Highlights


My love for S&S is no secret. They always have a list of incredible titles and 2014 is no exception. These are my most anticipated titles from January to May, some I’ve already read and loved! 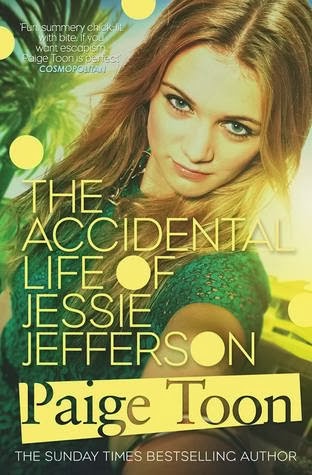 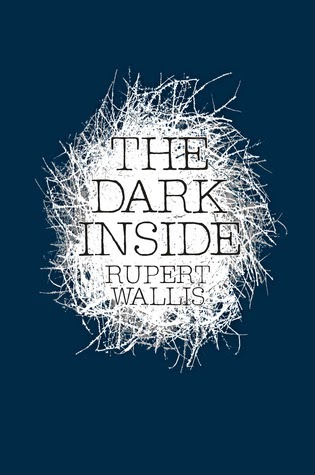 When thirteen-year-old James discovers a homeless man in an abandoned house, the course of his life changes dramatically. Hoping to find a ‘cure’ for a dark curse inflicted on the man, the pair embark on a journey together not knowing that what they discover will impact them both in ways they never imagined...

A gripping and haunting story about loss and hope from a talented debut author. Perfect for fans of Patrick Ness and David Almond. 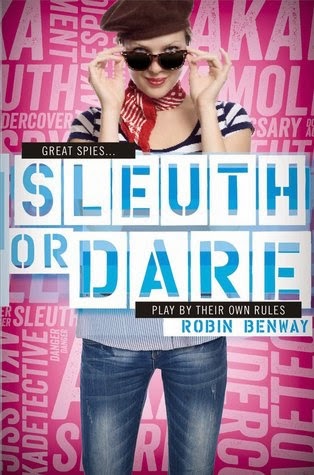 He her parents are falsely accused of a crime, so Maggie and her new team flee to Paris where she will have to use all her skills as a spy in order to clear their names. Too bad it only puts her and everyone she loves in danger. 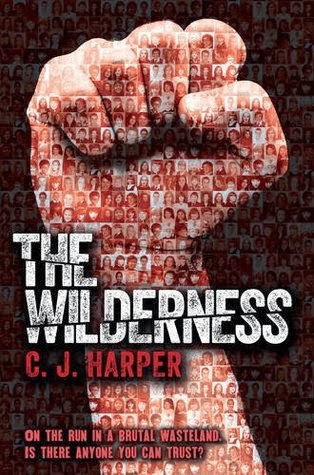 On the run after the uprising at the Academy, Blake and Kay have ended up with the criminals and the crazies in the place of childhood nightmares, the Wilderness. Here, in a ghost city, they find a bloodthirsty captain training a ruthless resistance who are everything Blake has hoped for, except for one thing: they’re a bunch of kids. Blake thinks he can use the Resistance’s plans to get close enough to kill his father, The Leader, ending his brutal and bloody treatment of the underclass. Simple. But what Blake discovers about his father and the devastating methods of the Resistance is anything but simple. Who is controlling the country? And who can he really trust? 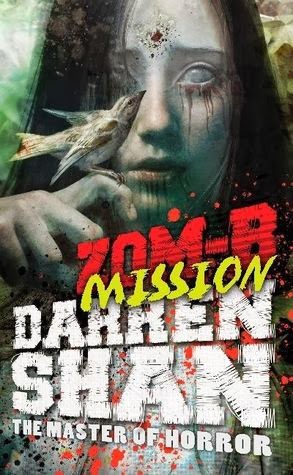 What has happened to the world since the dead took over? Where have humans gone to hide? Who do the living have most to fear? B Smith is heading for unknown territory... Leading a group of humans through London and out into zombie-infested suburbs sounds like suicide – but not for the undead! Even so, the horrors of the journey will be beyond anything B has seen yet...

‘Do not underestimate the dangers of this mission. Other zombies will not ignore you when they catch the scent of fresh brains. You will almost surely be called upon to fight. The city and countryside are full of angry, bitter people who are trying to execute as many of the undead as they can. They will not distinguish between a revitalised and a revived. Most do not know there is a difference. And most would not care.’ 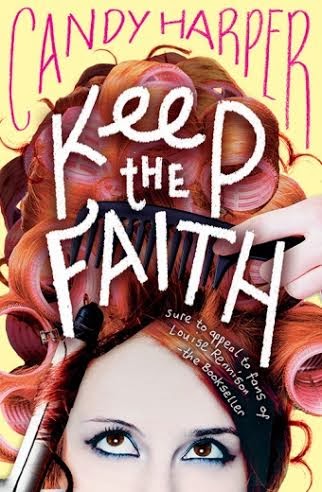 Get ready for boy dilemmas, friendship dramas and madcap grannies – Faith is back! Will Faith make up her mind between the gorgeous Finn and the lovely Ethan and manage to get herself a real-life boyfriend? Will Mrs Cox finally get off her case and recognise Faith’s true genius? Will Faith’s family learn how to be normal, non-embarrassing people? Will faith and her BFFs beat the world record for number of biscuits eaten in a minute? All these questions and more will be answered in the hilarious next instalment of this brilliant new series from Candy Harper! 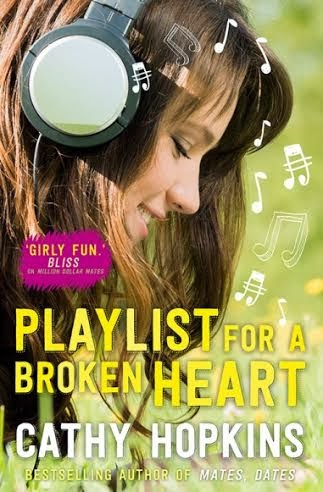 Playlist for a Broken Heart, Cathy Hopkins
8th May 2014

When Paige finds an old mix CD in a local charity shop, she can’t helpbut wonder about the boy who made it and the girl he was thinking of when he chose the songs. The tracks tell the story of a boy  for his perfect girl, a girl to understand him, a story of being alone, being let down, misunderstood and not knowing where to turn. Following the clues of the music, Paige sets out to find the mysterious boy, going from gig to gig and band to band, hoping to track him down. But will who she finds at the end of the trail, be the boy she’s imagined? Another perfect girly read from Queen of Teen nominee Cathy Hopkins! 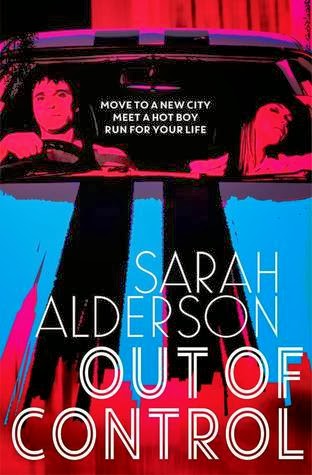 Liva has moved to New York to start a new life. But when gunmen storm into the house in the middle of the night and kill everyone apart from her, that new life seems to swiftly become a living nightmare. Soon Liva is on the run, and bad boy Jay seems to be the only person he can trust. Only Jay and Liva don’t know who they’re running from. All they know is that whoever it is, they want Liva dead...or worse...

They all sound amazing, right? I hope I made your wishlists explode!