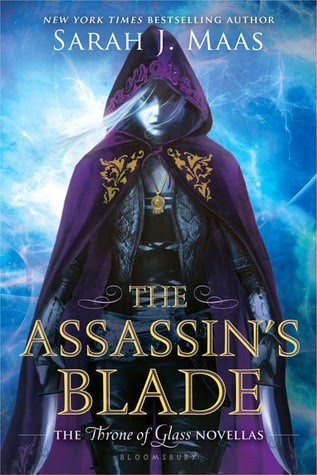 The twist of a knife,
The birth of a legend...

Celaena Sardothien owes her reputation to Arobynn Hamel. He gave her a home at the Asassins’ Guild and taught her the skills she needed to survive.

Arobynn’s enemies stretch far and wide – from Adarlan’s rooftops to its filthy dens, to remote islands and hostile deserts. Celaena is duty-bound to hunt them down. But behind her assignments lies a dark truth that will seal her fate – and cut her heart intwo forever...

The prequels to the international bestseller Throne of Glass.

I’ve read a few of these in e-book form, but it’s so nice to have them all in one gorgeous collection! Thanks Bloomsbury! 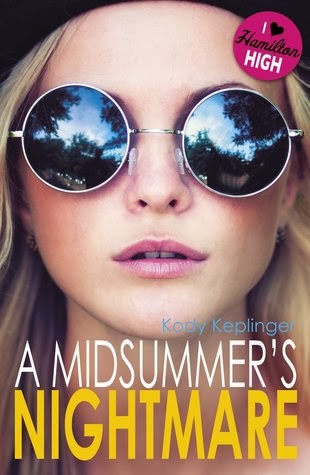 Whitley’s dream summer of shopping, partying and tanning on the beach has just turned into a nightmare. Because her dad didn’t tell her he doesn’t live by the beach any more, or that he’s got himself a fiancée. A fiancée whose son just happens to be what’s-him-name from last week’s drunken graduation party hook up.

So hard that she doesn’t even notice the good things right under her nose...

I really loved The DUFF so I’m really looking forward to getting stuck into this. Thanks Hodder! 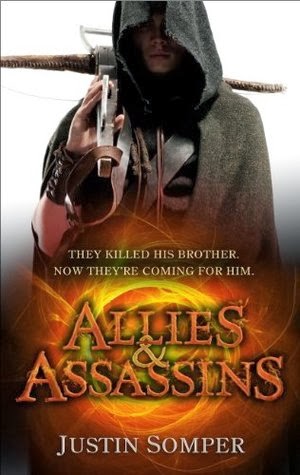 The Prince is dead.
Long live the Prince.

As the second-in-line to the throne of Archenfield, Jared never expected to rule. But behind the walls of the castle is a dark and dangerous court where murder and intrigue are never far below the surface.

Now his older brother is dead. The kingdom is his. And the target is on his back. Can he find the assassin before the assassin finds him?

I’ve never read anything by Justin Somper before so I’m officially intrigued, especially as I really want to read more fantasy. Thanks Atom!

I went a week without buying a book for the first time in AGES! Be proud, guys. Be proud.