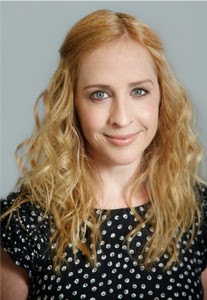 I’m a huge, huge fan of Paige Toon so I’m thrilled to have her here on the blog today to celebrate her first YA novel, The Accidental Life of Jessie Jefferson, which is excellent.

1. All of your novels are interlinked in some way. How do you choose which characters to pull out and give a novel to?
This whole interlinking thing started with Johnny Be Good, when I wanted to let people know what happened to Lucy and Nathan. I realised that the bit-part character of Lucy’s stepbrother’s girlfriend could link the two stories, without bringing with her too much baggage, so I tweaked the character of Meg in Lucy in the Sky just before publication to make her look like I wanted. Since then, I’ve enjoyed using characters who have a bit of back story - it helps me get to know them better. When, in Baby Be Mine, Meg was about to embark on an affair with a hot, young actor, it occurred to me that my next hero, Joe from One Perfect Summer, was going to be an actor. So I ended up writing about his future before I wrote about his past, which was fun. 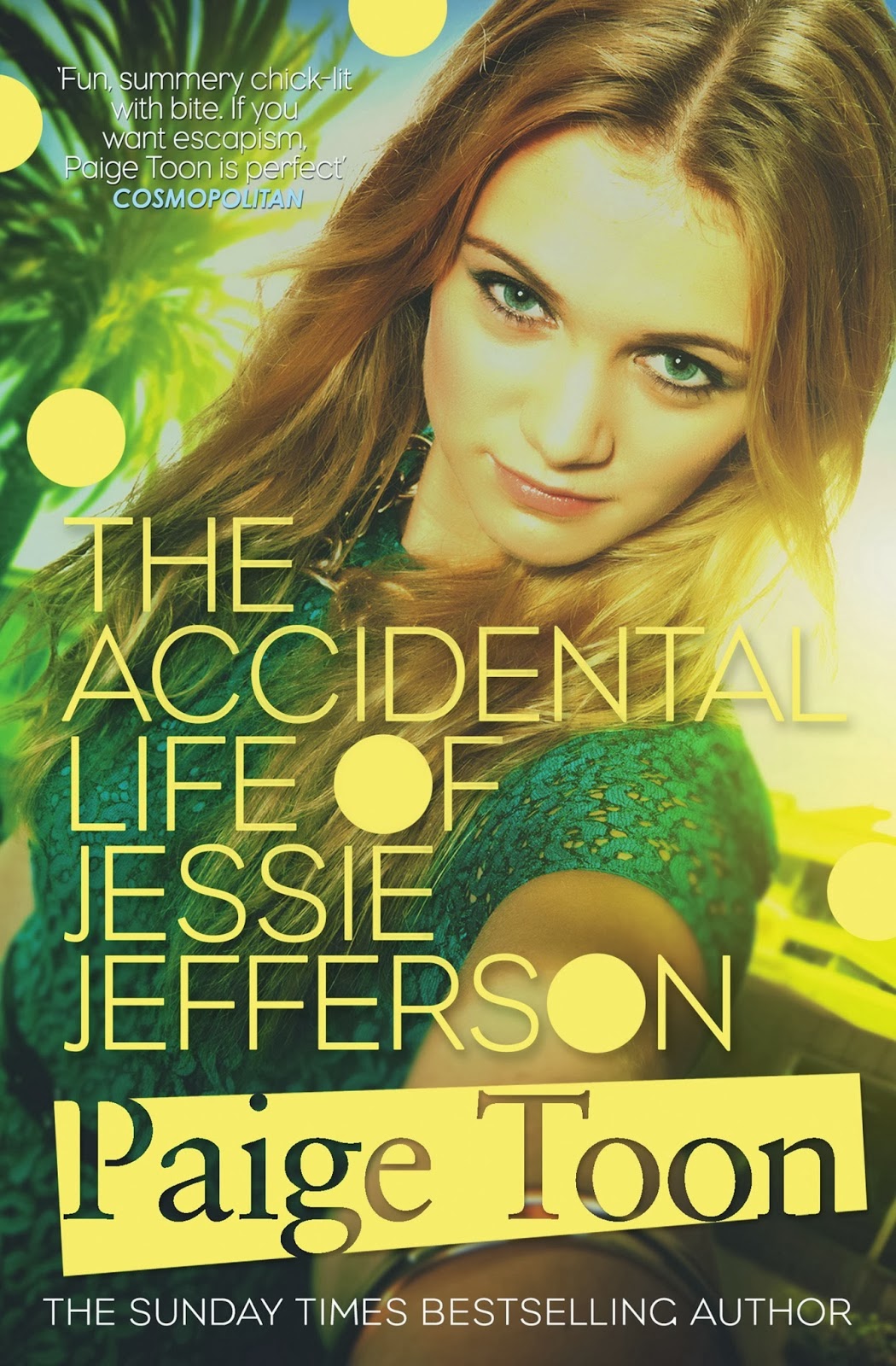 2. I know you travelled a lot when you were younger because of your dad’s job; what’s your favourite place you’ve lived/visited?
I choose to live in England and I love it – the history, the diversity, the connection to Europe, the countryside... But Australia will always own a huge part of me – I grew up there and my family are all still over there, so I feel homesick if I go for too long between visits. Aside from these two countries, my favourite place to visit is probably Italy, for the food, countryside, architecture – amazing.

3. Was it difficult to write Meg and Johnny from such a different perspective after getting to know them so well in Johnny Be Good and Baby Be Mine?
I thought it would be harder – I was worried I wouldn’t feel as connected to them – but I loved writing them from Jessie’s perspective so much that it was surprisingly easy. And I found it quite funny – and possibly slightly wrong – that I still fancied Johnny, even as her dad... 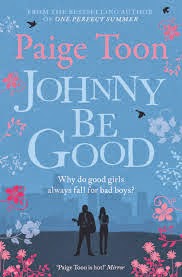 4. What made you decide to reach into YA?
A friend and fellow author, Ali Harris, suggested it. In fact, I dedicated Jessie to her as a result. I had the idea for Jessie when I was writing Baby Be Mine, but I was originally thinking about just one adult book, rather than a whole series. When I decided to write YA, I remembered the idea – I think it’s probably even better suited as a YA series, so I’m really happy it worked.

5. Current TV obsession?
Game of Thrones – we got through the first two series in record time over Christmas. 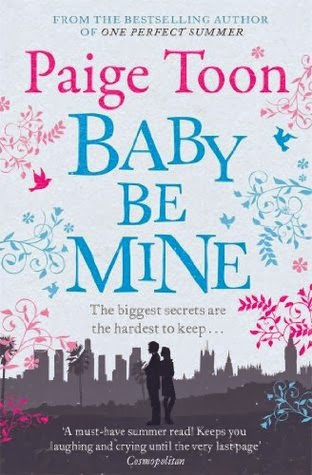 6. Favourite world?
All of my characters live in a parallel universe so it would be there, with them. If you push me, I’d have to say in Sydney with Lucy and Nathan – they’re linked to a few of my books.

7.  Preferred writing snack?
Toasted teacake with butter – but it’s a combination of breakfast and lunch, otherwise I’d be the size of a house, sitting here on my bum all morning!

8. Current read?
Currently reading Stoner by John Williams. It’s a book club suggestion, but it’s not gripping me, to be honest. Saying that, I’ve only just started it so hopefully it’ll become a must-read in a few more chapters.

I hope you’re all now wriggling in your seats with excitement to dig into Jessie and the rest of Paige’s books, so go! Get off the internet and run to a book shop!

A big thanks to Paige and the lovelies at S&S for organising this.