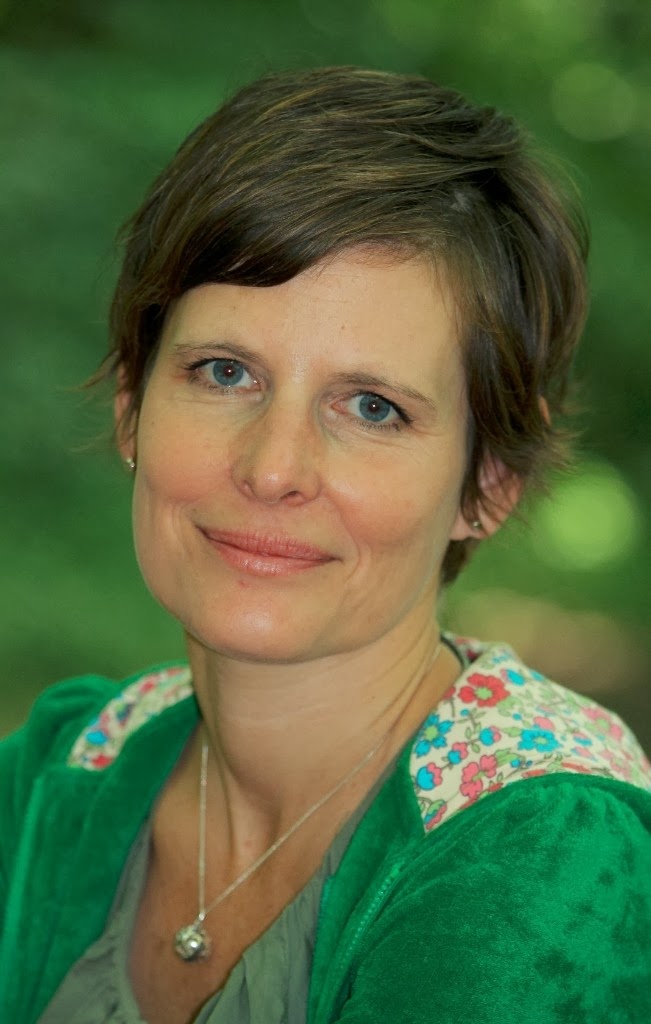 The second novel in Natasha Farrant’s The Diaries of Bluebell Gadsby, Flora in Love, will be released in June and I can’t wait to get my hands on it. In the meantime, Natasha has stopped by to answer some questions on After Iris – book one in the series.

1. After Iris broached a fair few sensitive issues with care, subtlety and consideration. Were they issues you set out to tackle or did they come as part of Iris’ story?
When I set out to write After Iris, I was very clear that I wanted to write about two things: family, and loneliness. I have always been rather obsessed with the idea of belonging. My mother always used to say I was a rebel, but I’m really not – I’m one of the most homey, family people I know. I have quite a big family – a brother, two sisters, lots of lovely cousins and uncles and aunts. That sense of belonging to a big loving family is amazing – until it’s not there anymore. Sometimes things go wrong – people quarrel and become estranged, somebody dies, and everything suddenly shifts. You’re no longer sure where you come from; your foundations aren’t so solid. Family turns from being a source of comfort to one of grief, envy or jealousy. It’s not for nothing the French 20th century writer André Gide wrote “Families I hate you!”. I don’t hate families, far from it, but they are a sort of intense microcosm of all that is good and bad in human nature, right? Most of my own books seem to be about the ways family maintain their fragile equilibrium. 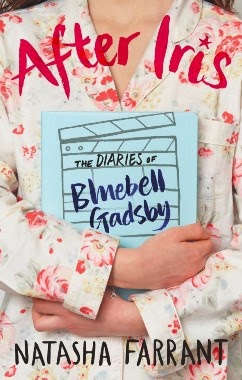 Then, for very personal reasons, I also wanted to write about loneliness, and specifically loneliness in children. The child who comes home from school day after day having spoken to no one, not even bullied but ignored, and who can’t bring herself to speak of it at home, is one of the most heart-breaking things. I wanted to write a book those children could identify with. I didn’t set out to write a novel about grief as such, but Iris appeared on the page in one of those magic moments which sometimes happen to writers (and make the whole experience worthwhile). It was like she was saying “here I am, I am the link between the two issues you want to write about, I am the heart of your book”. Because of Iris, a once happy family is falling apart. Because of Iris, Blue feels that she has lost a part of herself, and she has become completely isolated. Because of iris, the book turned into something I hadn’t anticipated at all – a novel about overcoming grief.

Strangely, it was only once the book was finished, when I stumbled across a photograph of my uncle Philippe who died as a toddler, that I realised I had also been writing the story of my own family.

2. I love novels written in diary format. Do you keep a diary? Or did you when you were a child/teenager?
I am the world’s most hopeless diary keeper. I like to think it’s because I’m  so busy living my life I don’t have time to write it down, but the truth is I’m a little bit lazy. I did keep a diary as a teenager, but only when I was tragically unhappy, and usually because of a boy!

3. The Things We Did For Love was set during World War Two. What provoked the change to a series set in modern times?
I was obsessed with World War II from the minute we started studying in History lessons at school. And my grandmother, who was a huge influence on me, used to talk about the war all the time. Like a lot of people, even though it brought tragic loss for her, I think she rather missed it when it was over. She was a Frenchwoman living in a small village outside Cardiff. She was desperately worried about her family back in France, but I think that everyone pulling together during the war was what finally gave her a sense of belonging – back to the theme again! Maybe that’s why it fascinates me so much. Both of the adult books I wrote before turning to teen and children’s fiction were also about the war, though they were very much “family” novels as well. Then, after The Things We Did for Love, I just thought “enough”. It’s not that I’m not interested in the war anymore – I’m just not interested in writing about it. But war apart, I think I’m still writing about the same issues. 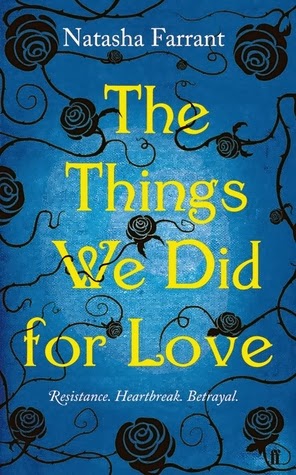 5. Favourite era of history?
First half of the twentieth century.

6. Current read?
This is not a quick question! Currently going round in circles, looking for something to love as much as The Goldfinch, which I read over Christmas. Lots and lots of teen manuscripts for my job in publishing. A French detective novel (I just love French detective novels). A Portuguese dictionary (I am learning Portuguese in preparation for a trip to Brazil). Thomas Mann’s Death in Venice for a book club. Winnie-the-Pooh just because. All at the same time!

Thank you so much Natasha!