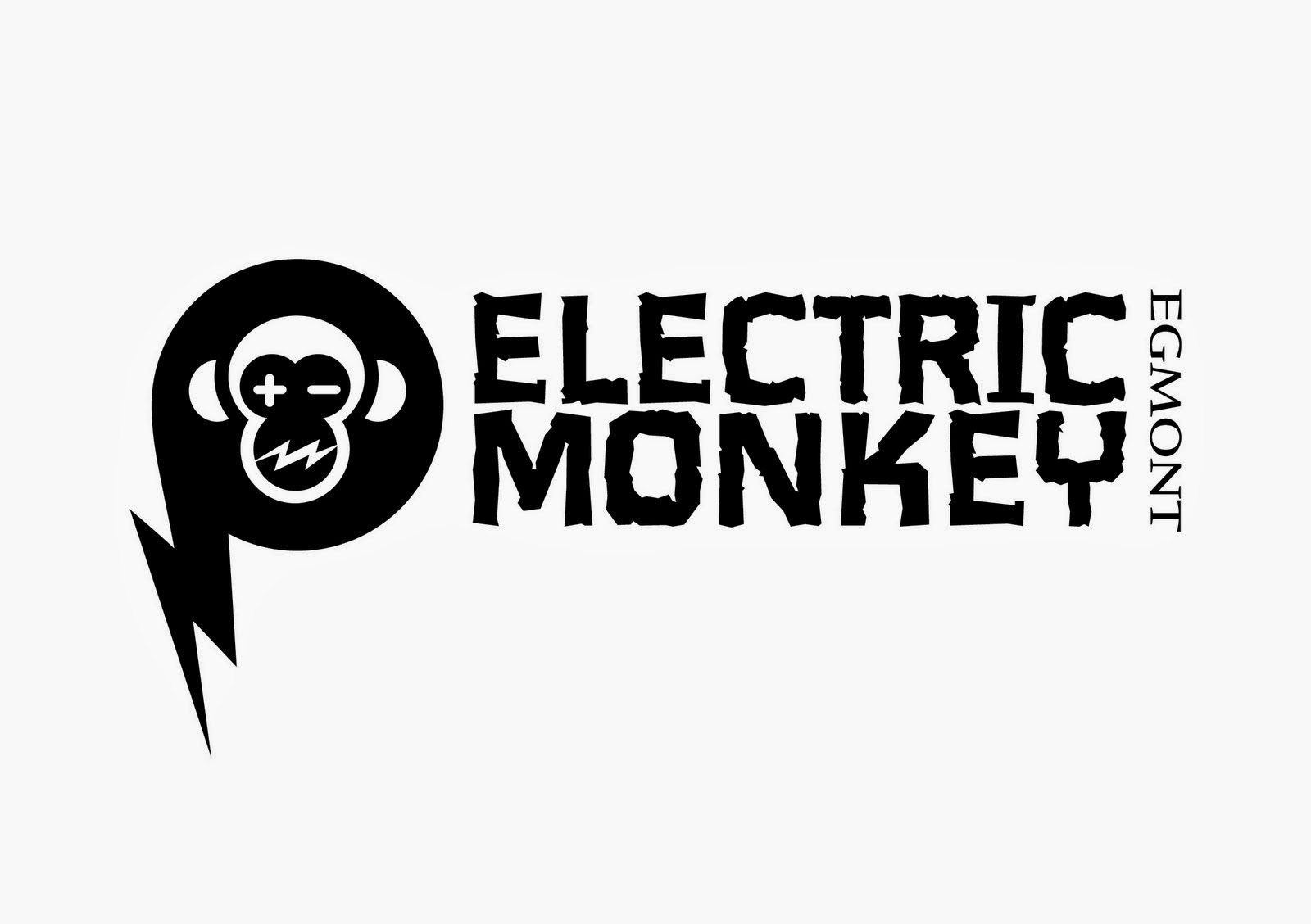 Ever since Egmont launched Electric Monkey a couple of years ago, they’ve brought out fabulous book after fabulous book. I recently received a booklet highlighting their 2014 releases with some previews. I got so excited about quite a few of them so I thought I’d share them! 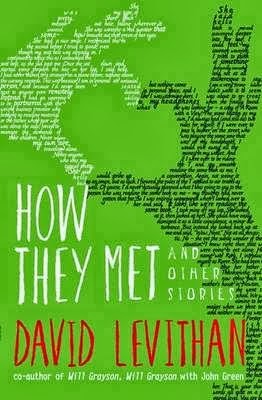 A collection of stories about love from the New York Times bestselling author of Every Day.

It was a set up/it was completely random/they were dancing.

It was love at first sight/it took time/it was a disaster!

Love is a complicated, addictive, volatile, scary, wonderful thing. Many of the stories in this collection started out as gifts for the author’s friends. From the happy-ever-after to the unrequited, they explore the many aspects of the emotion that has at some time turned us all inside out and upside down.

Okay, so I may have already read (and loved) this, but it needs highlighting. David Levithan is officially one of my favourite authors now. He plays quite a part in this list... 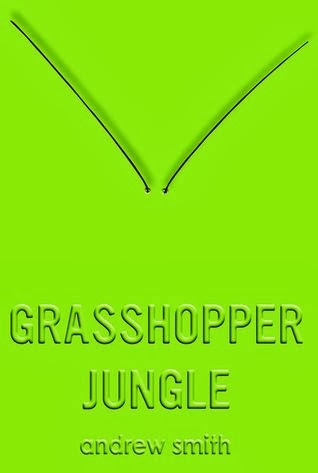 I just think this sounds so different.

From the New York Times best-selling author of Every Day, another thoughtful and original perspective on the things we do for love.

The two boys kissing are Craig and Harry. They’re hoping to set the world record for the longest kiss. They’re not a couple, but they used to be.

Peter and Neil are a couple. Their kisses are different. Avery and Ryan have only just met and are trying to figure out what happens next. Cooper is alone. He’s not sure how he feels.

As the marathon progresses, these boys, their friends and families evaluate the changing nature of feelings, behaviour and this crazy little thing called love.

Again with the David Levithan. My most anticipated one of his this year.

Rafi hasn’t spoken for eight years. It’s up to her to tell her brother’s story now that he can’t speak either...

Rafi idolises her seventeen-year-old brother, who is popular, generous and a borderline genius. Ever protective, Silas always includes her when he’s with his friends, as Rafi gets to hear all sorts of things that younger sisters wouldn’t normally be a part of it. Like the time Silas hacks a gaming site to help out his friend Josie, who has been trashed by her ex.

With Rosie, Rafi finds herself with a proper friend for the first time in her life. As they grow closer, she realises that she wants to find a way back into the world – she wants to learn to speak again. But Silas has found a new interest too – and it’s taking him away from everything that was once important to him. Can Rafi find the words to save her brother?

I love Laura Jarratt’s books so I can’t wait for this. 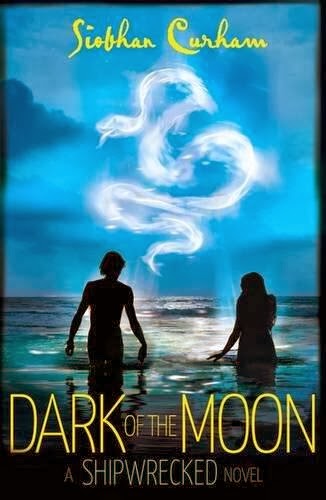 This time, there’s no fire in the dream. All I see is a hazy yellow glow. Then a beautiful girl’s face slowly appears. She’s smiling at me, but a tear is trickling down her cheek. She opens her mouth to speak, but before she can say a word a snake slithers out from between her lips, its fangs bared.

For Grace, being shipwrecked on a deserted island has brought two good things: new friendships...and Cruz, her soulmate. But as her romance with Cruz intensifies, so do the strange happenings on the island. A girl haunts Grace’s dreams – but what does she want? And will she ever let Grace leave?

Love, betrayal and voodoo darkness, beneath a seething sun... 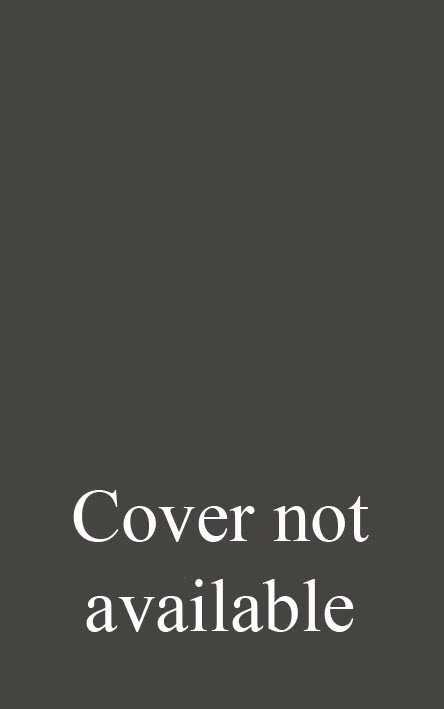 It all starts when Nick asks Norah to be his girlfriend for five minutes to avoid his ex-girlfriend, who’s just walked into his band’s show. With a new guy. And then, with one kiss, Nick and Norah are off on an adventure set against the backdrop of New York City – and smack in the middle of all the joy, anxiety, confusion, and excitement of a first date.

This he said/she said romance told by YA stars David Levithan and Rachel Cohn is a sexy, funny roller coaster of a story about one date over one very long night, with two teenagers, both recovering from broken hearts, who are just trying to figure out who thy want to be – and where the next great band is playing.

Told in alternating chapters, teeming with music references, humour, angst, and endearing side characters, this is a love story you’ll wish were your very own. Working together for the first time, Rachel Cohn and David Levithan have combined forces to create a book that is sure to grab readers of all ages and never let them go.

A re-print of an old David Levithan I’ve been wanting to read for years.

Naomi and Ely are best friends. Noami loves and is in love with Ely, and Ely loves Naomi, but prefers to be in love with boys. So they create their “No Kiss List” of people neither of them is allowed to kiss. And this works fine – until Bruce. Bruce is Naomi’s boyfriend, so there’s no reason to put him on the List. But Ely Kissed Bruce even though he is boring. The result: a rift of universal proportions and the potential end of “Naomi and Ely: the institution.” Can these friends come back together again?

Again, a re-print of an old David Levithan I’ve been wanting to read for years.

If you’ve been bad the Messenger will make you live your worst fear...

Are you afraid of cockroaches? Tight spaces? High places? Needles? Premature burial? Chthulu? Kittens? The Messenger knows your secret weakness, the fears that can drive you to madness...

I’m a huge Michael Grant fan so I’m looking forward to something new from him.

All summaries and release dates taken from Amazon and author websites and images from Electric Monkey. I shall update the missing cover images as they are revealed.