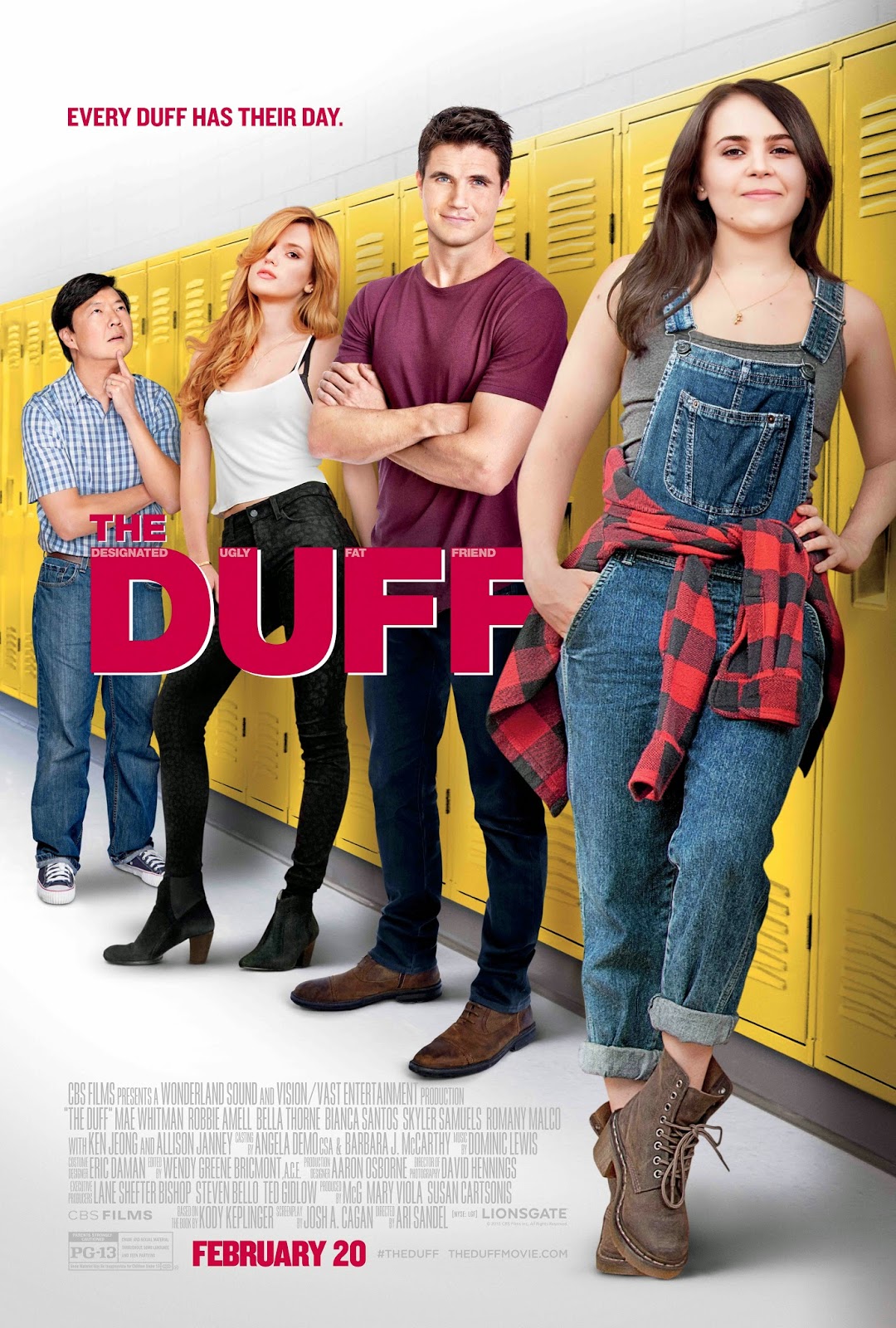 WHAT’S IT ABOUT?
(from imdb.com)

Bianca is a content high school senior whose world is shattered when she learns the student body knows her as The DUFF (Designated Ugly Fat Friend) to her prettier, more popular friends. Now, despite words of caution from her favourite teacher, she puts aside the potential distraction of her crush, Toby, and enlists Wesley, a slick but charming jock, to help reinvent herself. To save her senior year from turning into a total disaster, Bianca must find the confidence to overthrow the school’s ruthless label maker Madison and remind everyone that no matter what people look or act like, we are all someone’s DUFF.

I loved this film so much. As the credits started to roll I immediately felt the need to watch it again; my favourite film of 2015 so far.

Even from the trailer, it was obvious that The DUFF strays quite far from Kody Keplinger’s novel. Now, I adored the novel. It’s bold, honest and brilliantly fun but I do understand why it had to be changed a little to meet the ideal audience and transform it into a different media. And Bianca’s story works beautifully in both forms; they complement each other. I know that some people were annoyed with the changed dynamics in Bianca and Wes’s relationship and the introduction of an antagonist in Madison, but I think that as a movie, it was needed and it kept the film firmly in the teen movie genre. And it produced some real laughs. 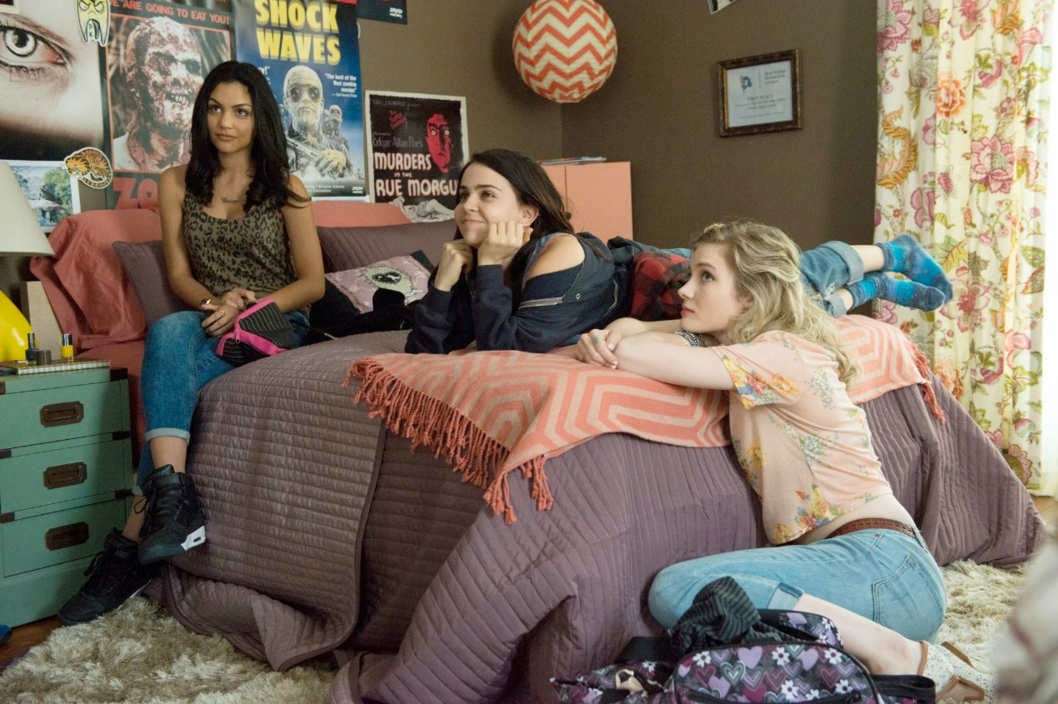 And The DUFF isn’t short on laughs. There is humour throughout the film and it’s fresh, sharp and completely on point. Bianca have sass by the bucket-load and I loved her comments on her family, her friends, Wes and the rest of her school; it just felt so authentic and that perfect humour that a quirky, internet girl would have. Then you’ve got Wes and his sometimes completely ridiculous jokes and remarks (accompanied by a winning smile, of course) and they just complemented each other perfectly.

Every element of this movie made it feel like a fresh, current teen movie but with the heart and longevity of one of the golden oldies. And really, that’s all I’m looking for in a film! Though I do think that the current references (Catfish, Dateline, Pretty Little Liars etc) could date the film for new viewers in a couple of years, I imagine it’ll just bring that extra dose of nostalgia in the way of Clueless and 10 Things I Hate About You. And yes, I am comparing The DUFF to those legendary films, and yes, you really do need to watch it. RIGHT NOW. 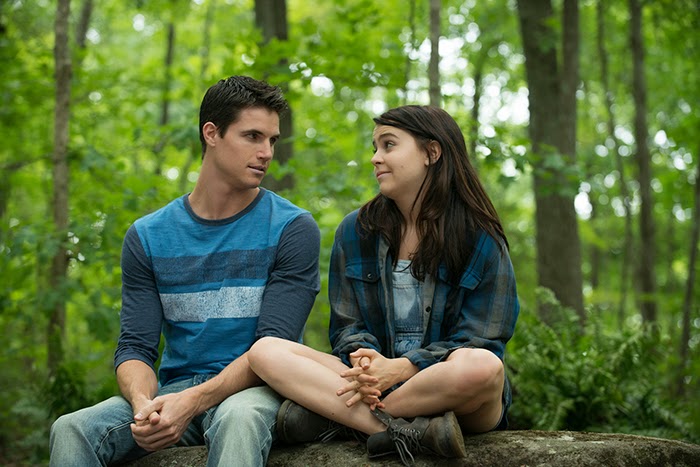 Like the rest of my favourite teen films, The DUFF enforces the idea that you don’t have to try and be anyone you aren’t for anybody; you’re awesome just as you are and you should rock it because there’ll always be someone richer, prettier, cleverer or more popular than you – that’s just the way it is and you might as well get over it!

I can’t wait to watch this again - I’ve already pre-ordered the DVD, but I honestly might just go and see it again at the cinema. Utterly brilliant fun.