The 20th Century Book Tag is actually a Booktube tag created by Leslie from Words of a Reader, but it’s one I find really interesting to watch and, for once, should actually translate to a blog post pretty well! So here we are.

The idea is that for each decade of the 20th century you pick a book that you’ve read, but because I’ve got a ridiculously long classics TBR I figured I'd also add in a book from that decade that I want to read! 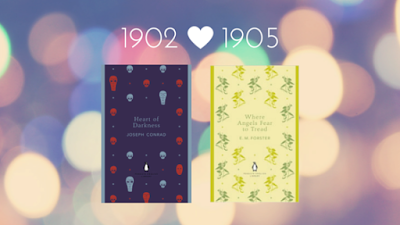 READ: I read Heart of Darkness for my A-levels and I hated it. Like, violently hated it.
WANT TO READ: I read EM Forster’s A Room with a View and enjoyed it, but not as much as I wanted to, so I’m going to try again with Where Angels Fear to Tread. 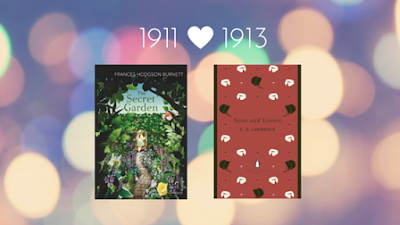 READ: Frances Hodgson Burnett’s The Secret Garden was one of my mum’s favourite children books so I had it read to me a lot. It was probably the first classic I read myself.

WANT TO READ: I want to read Sons and Lovers and Lady Chatterley’s Lover by DH Lawrence mainly because I'm fascinated by the controversy that he caused with his books. I can't help but wonder if they’ll seem so salacious today. 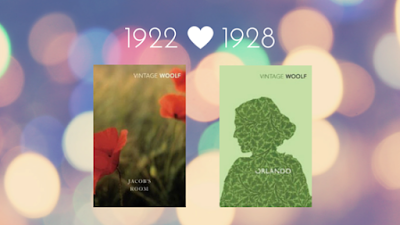 READ: I took a module solely on Virginia Woolf in my final year of university and Jacob’s Room was the first book we studied, and my first Woolf.

WANT TO READ: We didn’t manage to get to all of her novels and I'd love to try and complete them all, even though I admittedly enjoy her non-fiction more than her fiction. I'm hoping that having more experience with classics now will make her easier to read and understand. 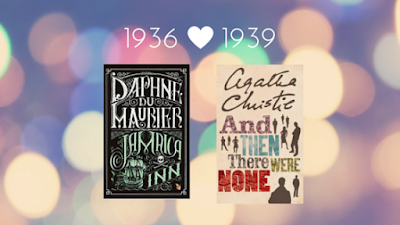 READ: Jamaica Inn is my most recent Du Maurier read and though I enjoyed it – Du Maurier’s writing is always flawless – it hasn’t been my favourite so far.

WANT TO READ: I watched the TV adaptation of And Then There Were None earlier in the year and became convinced that I need to finally read Christie. I've been told that this is the one to start with! 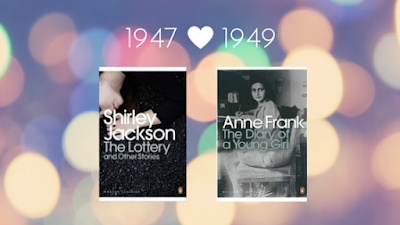 READ: I discovered Shirley Jackson last year and quickly wanted to read her entire backlist. The Lottery and Other Stoies was my first foray into her short stories and I thoroughly enjoyed the collection, especially the chilling title story.

WANT TO READ: I couldn’t even tell you how many times I got The Diary of a Young Girl out of the library only to not read it. Intimidation, maybe? I’ll get to it eventually. 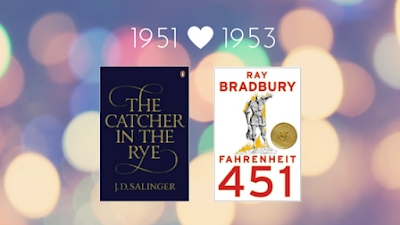 READ: I read Catcher in the Rye for the Classics Challenge last year and really enjoyed it. I was a bit worried that Holden would annoy me as I’m no longer a teenager, but I still empathised with him a lot.

WANT TO READ: The idea of burning books is horrifying to me, and that makes me really want to read Fahrenheit 451. I have it, and have had it for years. One day! 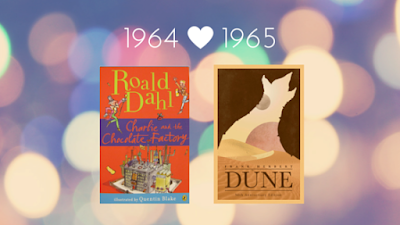 READ: Roald Dahl was my childhood hero and my copy of Charlie and the Chocolate factory is barely still in one piece I re-read it so many times! It’s pure magic and I wanted Willy Wonka and his factory to be real so very badly.

WANT TO READ: This is a sci-fi classic that I'm so eager to read, I'm just hugely intimidated by the heft of it! I'm still a sci-fi newbie and I'm a little worried Dune might be too big of a leap for me. 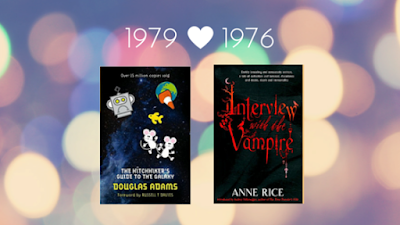 READ: I picked up The Hitchhicker’s Guide to the Galaxy on a whim one afternoon in my college library after I'd finished the book I had with me and needed something for the train ride home. I honestly don’t remember much about it, just that I really enjoyed it.

WANT TO READ: I'm not sure what made me pick An Interview with a Vampire up, but I'm really feeling picking this up lately. I've not read much adult genre fiction and I'm incredibly curious to see how vampires were handled before YA took them over. 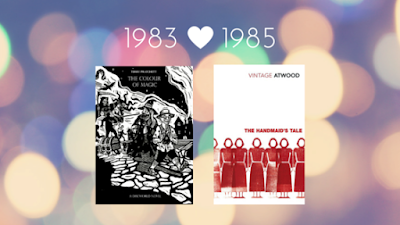 READ: Following Terry Pratchett’s death, the wonderful Viv of Serendipity Reviews organised a blog tour to celebrate his life and I took part, reading The Colour of Magic – my first Pratchett – for my stop. It was a lot quicker and easier to read than I had imagined. I’d like to return to Discworld soon.

WANT TO READ: This is another book I've been meaning to read for years! The Handmaid’s Tale is a legendary speculative, feminist novel and I'm so excited to read Margaret Atwood for the first time. It's on my 2016 hit list! 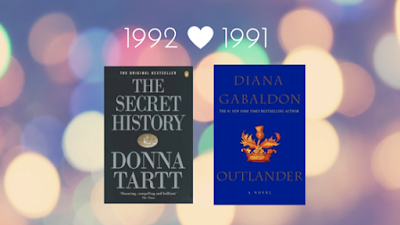 READ: I devoured The Secret History last year and it turned out to be one of my favourite reads of 2015. It’s tense and unsettling and so exquisitely written. I immediately bought her next two books to be devoured too!

WANT TO READ: Oh, Outlander, I promise I’ll get to you eventually, you’re just so huge! I love the TV series and that’s what actually made me want to read this. I'm not usually a huge historical fiction fan, but I love Jamie and Clare’s story.
If you’d like to do this, consider yourself tagged! I'd love to see your choices!