Letterbox Love came about after some drama with the American book haul memes, so the UKYA bloggers came together on Twitter to organise one of our own. Summaries are taken from the cover, or Amazon/NetGalley/Goodreads in the case of e-books, unless otherwise stated. Hosted by Narratively Speaking. 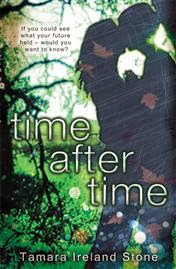 They never should have met, but thanks to Bennett’s extraordinary ability to travel through time, they did. They fell in love, and they found a way to stay together, against all the odds.

It’s not perfect. Bennett can’t stay in the past for more than a few days at a time. but they’re sure they can make it work...until he travels into the future and witnesses a single event he never, ever should have seen.

The passionately romantic sequel to Time Between Us.

I actually haven’t read book one yet – should I? Thanks RHCP! 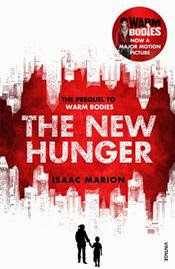 Julie Grigio drives with her parents through the crumbling wastelands of America – a nightmarish family road trip in search of a new home.

A few hundred miles away, Nora Greene finds herself the reluctant, terrified guardian of her younger brother when her parents abandon them in the not-quite-empty ruins of Seattle.

In the darkness if a forest, a dead man in a red tie opens his eyes. With no memory of who or what he is, he must unravel the grim mystery of his existence – right after he learns how to think, how to walk, and how to satisfy the monster howling in his belly...

Two warped families and a lonely monster. Unknown to any of them, their paths are set to cross in a startling encounter that will change the course of their lives – or deaths – forever. 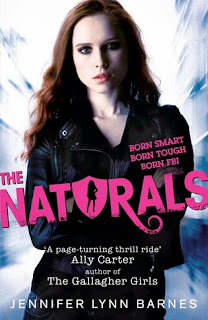 All in a day’s work for The Naturals.

This sounds really different. Thanks Quercus! 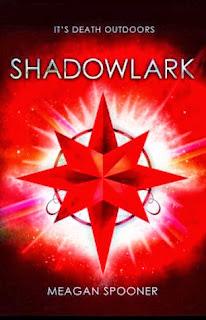 “They only come at night, when the Star fades.”

Lark Ainsley escapes the Iron Wood to search for her brother, only to find herself captured and imprisoned in an underground metropolis.

Powerful magic protects the city of Lethe, providing sanctuary from the Empty Ones, monsters who hunger for human flesh.

But this magic comes at a terrible price, and the city lives in fear of their leader Prometheus and his gang of Eagles.

Danger lies in the shadows, and Lark must find the light...

I haven’t read book one, but this series does have an interesting premise... Thanks RHCP! 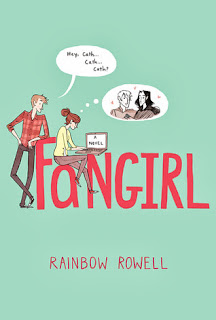 Cath and Wren are identical twins, and until recently they did absolutely everything together. Now they’re off to university and Wren’s decided she doesn’t want to be one half of a pair anymore – she wants to dance, meet boys, go to parties and let loose. It's not easy for Cath. She’s horribly shy and has always buried herself in the fan fiction she writes, where she always knows exactly what to say and can write a romance far more intense than she’s experienced in real life.

Without Wren Cath is completely on her own and totally outside her comfort zone. She’s got a surly roommate  with a charming, always-around boyfriend, a fiction-writing professor who thinks fan fiction is the end of the civilised world, a handsome classmate who only wants to talk about words... And she can’t stop worrying about her dad, who’s loving and fragile and has never really been alone...

Yay! I finally have Fangirl! So. Excited. 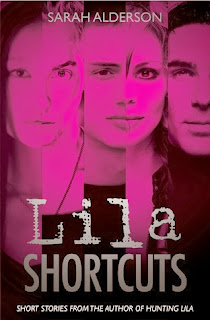 Five compelling new short stories based in the world of HUNTING LILA. Told in the persepctives of Alex, Jack, Demos, Amber and Suki - fans of this thrilling series now have the chance to delve into the minds of other characters, and see what they really think!

I love the Lila series so I was so pleased to come across this while I was trawling Amazon!