Today I’m very excited to be hosting the wonderful Sophie McKenzie on my stop for the Red House Children’s Book Award 2015 blog tour. Congratulations on your nomination Sophie! 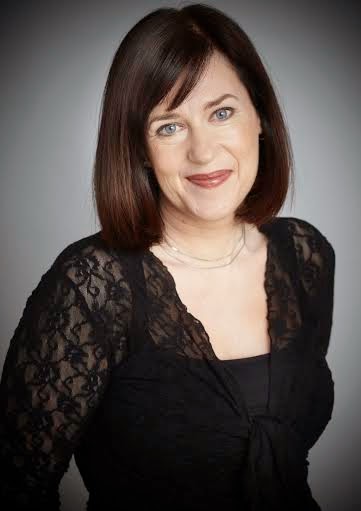 You've triumphed at the Red House Children's Book Awards three times before, how does it feel to be shortlisted again?

It feels brilliant! As Michael Morpurgo put it the last time he won the Red House, this really is ‘the award of awards’. It’s national, so based on votes from all over the country and it’s entirely chosen by young readers themselves. It’s a massive honour to be shortlisted again.

Where did you get the idea for Split Second?

I saw two TV documentaries. One was about the economic situation in parts of the Eurozone. It looked at the rise of extremist political parties in times of economic hardship and showed how such parties often gather support by, among many other things, offering free food handouts. The other documentary was an exploration of Hitler’s rise to power, with a focus on his personal appeal to millions of ordinary people. I believe in the view (which is expressed in the book) that democracy is our least worst option so the rise of extremist parties worries me greatly. I wanted to write about what can happen when austerity gets really tough and citizens lose faith in established governments. My aim was that everything in Split Second should have really happened – or be happening - somewhere in the real world.

It’s always hard to tear yourself away from one narrator when you’re deep inside their head but I enjoyed writing both Charlie and Nat such a lot that it really wasn’t a problem. Having said that, Nat was initially written in the third person but after a discussion with my editor, we decided it would be better to write him from a first person point of view.

This meant I had to rework every single one of his chapters. It’s never a straight switch from third to first person, so that was a LOT of rewriting! 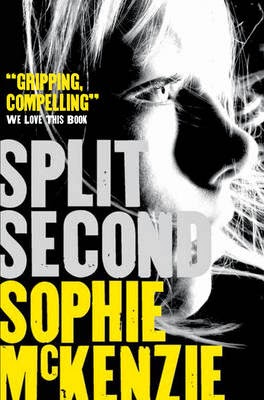 The book is set in London and you have given four of your characters London place names as their surnames. Why did you decide on these names? Do the places you chose have any significance?

The London setting for Split Second is very important. London is my home town and I wanted the place to be a significant aspect of the book. I chose the place names (Barnes, Stockwell, Latimer and Holloway) as a small, private tribute to the city!

Split Second rattles along at quite a pace, what advice would you give to someone trying to write action?

Writing an action scene is more challenging than it looks. I think the hardest thing is to be clear about where your characters are in relation to each other, aspects of the location etc. My best advice would be to show what you’ve written to someone else to make sure they understand what’s going on in the story. Also, remember to use lots of interesting action words (ie verbs).

Do you have any "writing habits"? Do you listen to music or require peace and quiet? Do you write best at a particular time of day?

With some books I find I need total peace and quiet. For others it helps me create the ‘mood’ of a scene or a character to listen to music. For instance, for my next teen novel I’ve been playing George Ezra’s song Blame It On Me on repeat!

If you could live in a book, what book would you choose?

The point of reading and writing for me is that I get to live in lots of different books!

Thank you so much, Sophie! Good luck with the awards!