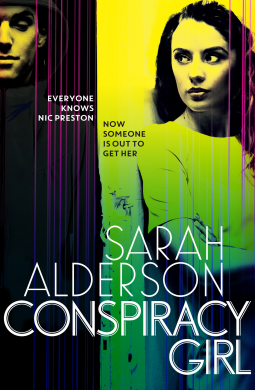 Everybody knows about the Cooper killings.

There was only one survivor – fifteen-year-old Nic Preston.

Now eighteen, Nic is trying hard to rebuild her life. But then one night her high-security apartment is broken into. It seems the killers are back to finish the job.

Finn Carter – hacker, rule breaker, player – is the last person Nic ever wants to see again. He’s the reason her mother’s murderers walked free. But as the people hunting her close in, Nic has to accept that her best chance of staying alive is by staying close to Finn.

And the closer they get to the truth, and to each other, the greater the danger becomes.

Sarah’s books are so much fun! Thanks S&S and NetGalley! 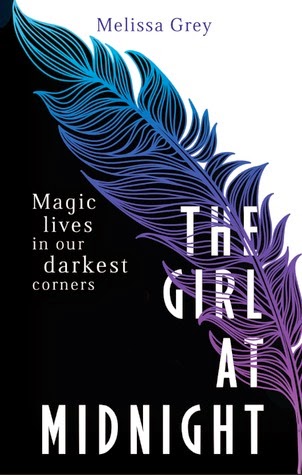 Beneath the streets of New York City live the Avicen, an ancient race of people with feathers for hair and magic running through their veins. Age-old enchantments keep them hidden from humans. All but one. Echo is a runaway pickpocket who survives by selling stolen treasures on the black market, and the Avicen are the only family she’s ever known.

Echo is clever and daring, and at times she can be brash, but above all else she’s fiercely loyal. So when a centuries-old war crests on the borders of her home. She decides it’s time to act.

Legend has it that there is a way to end the conflict once and for all: find the Firebird, a mythical entity believed to possess power the likes of which the world has never seen. It will be no easy task, but if life as a thief has taught Echo anything, it’s how to hunt down what she wants...and how to take it.

This sounds incredible, but sadly it’s not out until April so you won’t be seeing it until nearer the time! Thanks Atom! 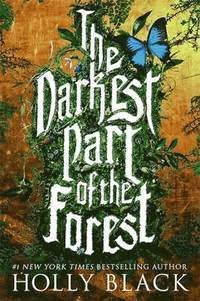 The Darkest Part of the Forest, Holly Black (proof)

Hazel lives with her brother, Ben, in the strange town of Fairfield where humans and far exist side by side. The faeries’ seemingly harmless magic attracts tourists, but Hazel knows how dangerous they can be, and she knows how to stop them. Or she did, once. At the centre of it all, there is a glass coffin in the woods. It rests right on the ground and in it sleeps a boy with horns on its head and ears as pointy as knives. Hazel and Ben were both in love with him as children. The boy has slept there for generations, never waking.

YAY! A new Holly Black is always cause for a happy dance. Thanks Indigo! 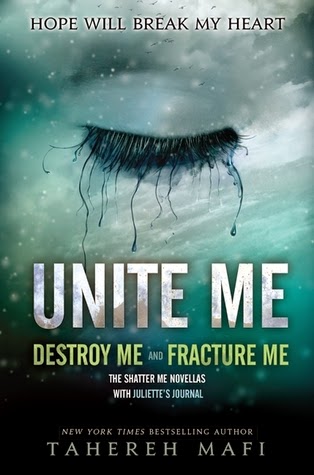 I actually ordered this earlier in the year and it just...disappeared. No cancellation notifications, no nothing. But Foyles came through last weekend and I snapped it up. 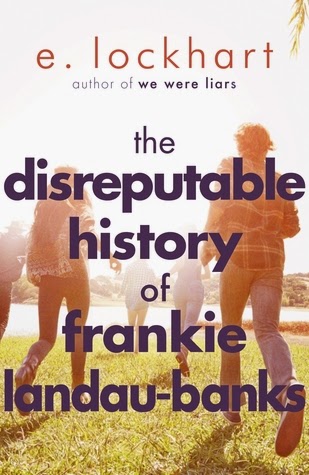 What will she do to get even? How far will she go>

I’ve been hearing amazing things about this for years. Bring it on!