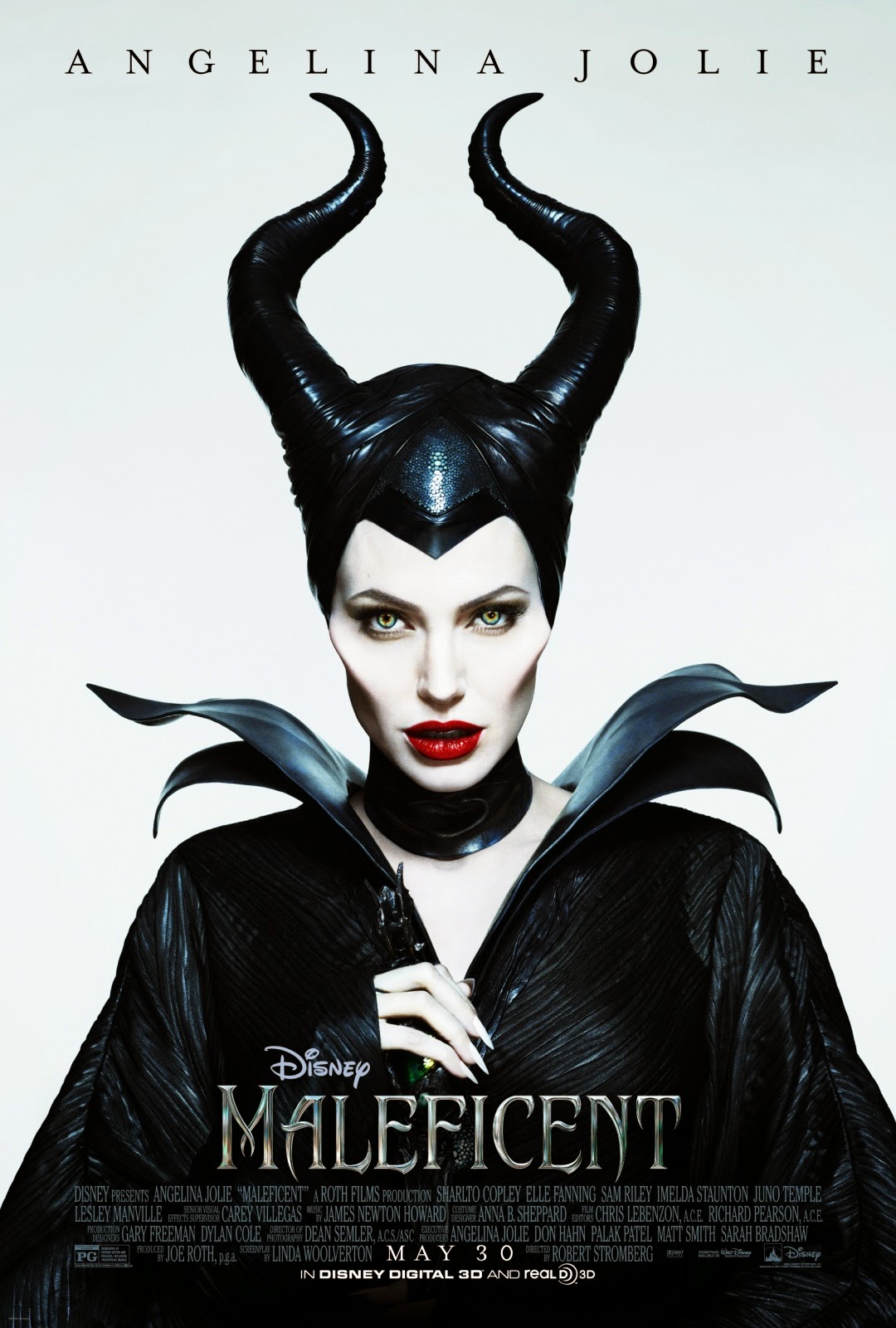 WHAT’S IT ABOUT?
You think you know the story of Seeping Beauty – cursed by an evil witch to prick her finger on a spinning wheel and fall into a death-like sleep on her sixteenth birthday, only to be awoken by true love’s kiss? Think again.

VERDICT
I went into this film knowing only the story of Sleeping Beauty, that Angelina Jolie played Maleficent and that is what Disney. The first and last were enough to get me in, but I was pretty much in love after the first few minutes. 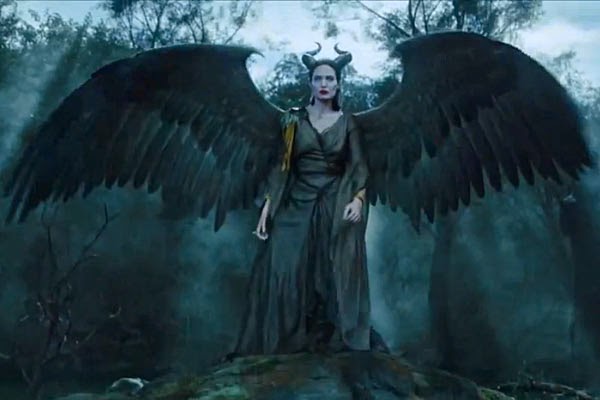 Now, I’m not really a fan of Angelina Jolie and I was worried about her taking on a role in a story that’s so beloved, but I actually thought she played Maleficent brilliantly. There was one cringey moment where Maleficent cried, a pivotal scene in the film, and I think it went a little too far; it was overly dramatic. But overall, I think Jolie played the range of emotions that Maleficent goes through over the course of the film perfectly. She varies from young and innocent to strong and powerful to angry and revengeful to ashamed and sorrowful. 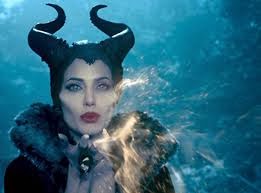 That range of emotions isn’t something you’d associate with one of the original, and biggest, Disney villains, but Maleficent isn’t all she seems. I adored how the story was taken apart and reconstructed around her character. I loved that we got to see her grow up and the fairy she was before Aurora was born and exactly what led her to curse the baby princess. Unlike in the animated classics, Maleficent isn’t a villain for that sake of the film needing an antagonist; she has reasons and feelings and a history and I adore it. I want a whole series of Disney villain films, especially Hades from Hercules, Ursula from The Little Mermaid, Snow White’s Wicked Queen and the Voodoo Man from The Princess and the Frog. So many possibilities... 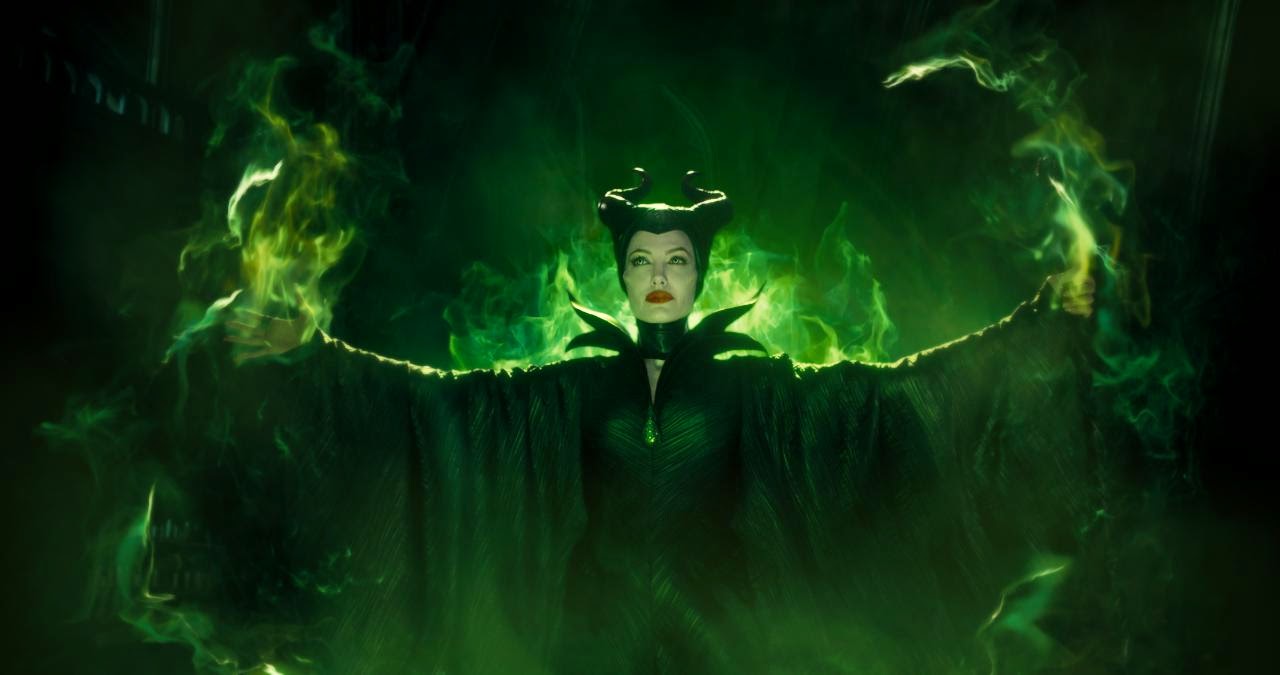 As well as the drama, there was a fair dose of humour too. I always love the balance of adult and more childish humour in the later Disney film – there’s something for everyone! Diaval was one of the biggest sources of this, as well as some of the wonderful creatures that live in the Moors, Maleficent’s home. I think they’re all adorable and I love magical lands anyway, but the creatures alone made the Moors one of my very favourites.

Everything in this film looked spectacular. The costumes, the sets, the CGI, the visual effects; it became clear why it took so long for this film to hit cinemas after hearing about it ages ago! Everything about it looks wonderful and it really transports you to a world of magic, greed and evil.

I thoroughly enjoyed Maleficent and I highly recommend it to all of you, even if you’re not a huge Disney fan (though, who isn’t?).