I used to finish every book I started, whether I was enjoying it or not. But life is short. I’ve realised that I don’t have time for books I’m not full involved in any longer so if I don’t like something or don’t connect with it as much as I want to, I’ll put it aside. It still makes me feel guilty though, especially if I received them for review so I still want to talk about them, explain why I didn’t like them. Here are the most recent books I DNF-ed. 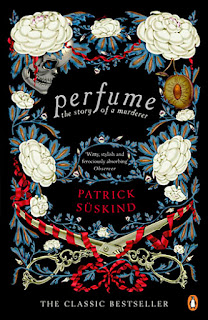 Perfume, Patrick Suskind
I've wanted to read this one for years and I’m kind of gutted I didn’t like it. Set in mid-18th Century Paris, the novel vividly sets the scene, mostly using descriptions of scent, of course. I loved this element but there was so little about Grenouille’s descent into becoming a serial killer that it all just felt like filler. Waffle about the people who brought him up and others that seemed to be completely irrelevant to the story – it got rather frustrating and as I seem to have very little patience with audiobooks I’m not enjoying, I DNFed it at 23%. 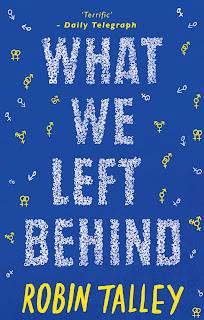 What We Left Behind, Robin Talley
I was so looking forward to this. Talley’s debut, Lies We Tell Ourselves, was a beautiful tale of sexuality, race and the fight for equality in the 60s and I was really looking forward to seeing a genderqueer character in YA. I couldn’t do it. Everything felt like an agenda; Toni sexual identity was mentioned constantly and I felt like a message and explanations about what being genderqueer is were being forced down my throat. Everything was delivered in such a strange tone and it was clearly message/subject matter over story and characters and I could just envisage myself getting very angry at it so I had to put it down. DNF at page 86. 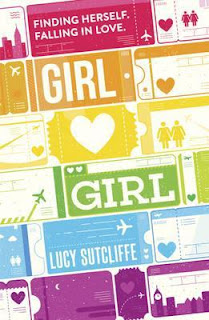 Girl Hearts Girl, Lucy Sutcliffe
I went into Girl Hearts Girl with serious excitement, but I ended up DNFing it at page 38. I was expecting to be swept away by a tough, romantic and important story, and maybe it still is, I just couldn’t get back the infodump of Lucy’s childhood. Of the 40 pages I read, only about 10 of them felt even slightly relevant to the story I was promised. I also struggled with the writing – it was unremarkable, but also managed to be irritating. It felt very unpolished and young. Such a disappointment.