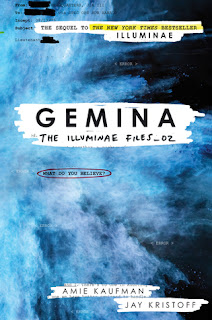 Hanna Donnelly is the station captain’s pampered daughter and Nik Malikov is the reluctant member of a notorious crime family. Together they struggle with the realities of life aboard the galaxy’s most boring space station, blissfully unaware that Kady Grant and the Hypatia are headed right toward Heimdall with the news of the Kerenza invasion.

Picking up about five minutes after Illuminae ends, Gemina is the electrifying sequel to the hottest novel of 2015.

YAAAAAS! Thank you Rock the Boat! 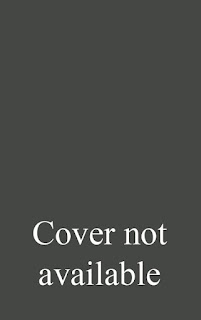 Elliot is terrified of almost everything.

From the moment he was born, his life has been governed by acute fear. The only thing that keeps his terrors in check are the pills that he takes every day.

It’s Christmas Eve, there’s a snowstorm and a mix up means that Elliot’s medication is almost gone. His mum nips out to collect his prescription. She’ll only be 10 minutes – but when she doesn’t come back, Elliot must face his fears and try to find her. She should be only 482 metres away. It might as well be 482 miles…

I didn’t even know about a new Kevin brooks until it popped up on Twitter – so excited! Thanks Electric Monkey! 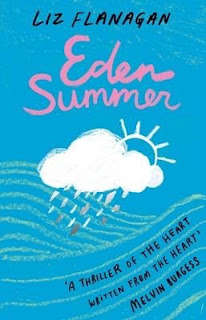 It starts like any other day for Jess – get up, draw on eyeliner, cover up tattoos and head to school. But soon it’s clear this is no ordinary day, because Jess’s best friend, Eden, isn’t at school…she’s gone missing.

Jess knows she must do everything in her power to find Eden before the unthinkable happens.

A tense and thrilling journey through friendship, loss, betrayal and self-discovery.

I've heard such good things about this already! Thanks David Fickling! 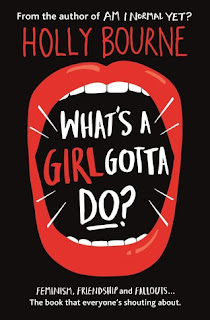 *does a happy dance* Thanks Usborne! 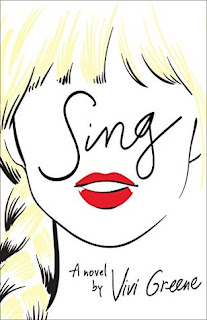 The Multiplatinum Biggest Hits and Biggest Heartbreaks of Lily Ross are one and the same.

I chose this… I get to make music and sing my songs and live my life in from of millions of people. I don’t get to be normal. I’m just the fool who keeps trying. But this summer is going to be different. Merry is an average teenager.
She's also a witch.
She's trying not to be, but she is.

Then Jack comes into her life and she can’t help falling under his spell. One problem – he’s part of an evil, centuries-old curse that Merry now has to break.

If Merry has lost her heart, will she lose her life too? Or can true love’s kiss save the day?

Man, I love this cover! Thanks Harper Collins!