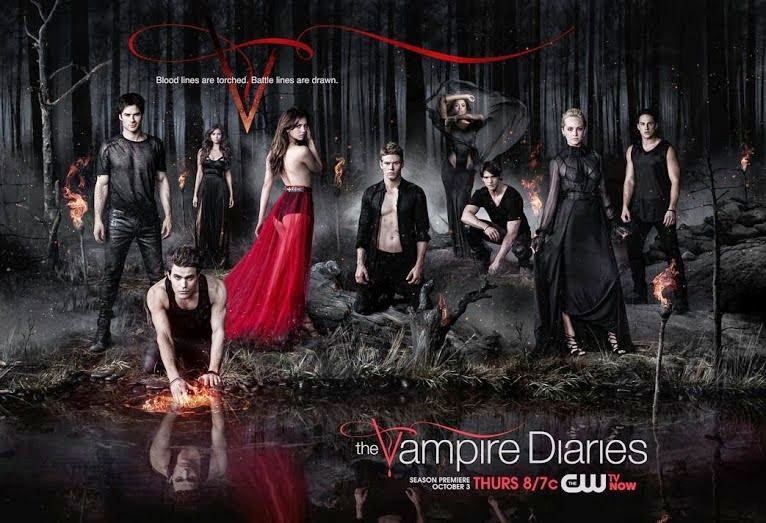 SYNOPSIS
The story of Elena who lives in a small town called Mystic Falls in the South who ends up caught between two ever-feuding vampire brothers, Stefan and Damon Salvatore.

VERDICT
The relationship I have with this show is somewhat tumultuous. I love it so much, but I also violently hate it. That change doesn’t just vary season to season, but from episode to episode; it gives me whiplash! 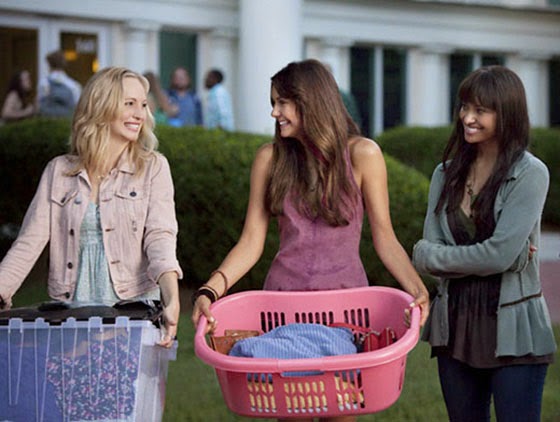 Just before the end of season four, I was ready to give it up. I felt that the storylines were repeating themselves and my ship kept being sunk seconds after it set sail, and then came the finale. After that monster cliffhanger there was no way I couldn’t watch the next season. Just a few episodes of course, just to make sure that Stefan was okay. Yeah, sure, just a few episodes...

Those first were episodes were amazing. My ship was in full sail and there was only minor heartache – my show was back. Then it all went tits up. Okay, I can’t go any further without a minor spoiler for the previous four seasons and revealing my ship: Damon and Elena. They are volatile and fiery and so perfectly matched that they make my heart break. I would literally just watch an entire show of them just living a happy life together, no other drama, deadly threats or strange curses and possessions. 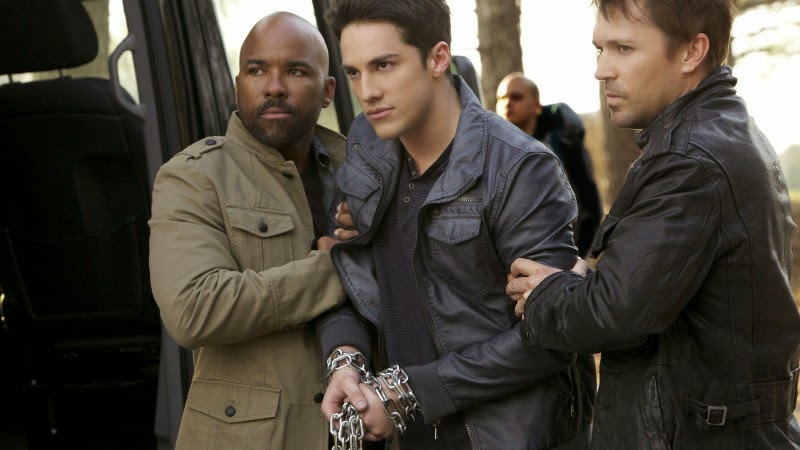 For most of season five, the characters I’ve grown to love and hate were possessed, cursed, trapped, had their switch flipped, broke up and shattered each other’s hearts. Oh yeah, and died. It was quite a heart-rending season, but it had nothing on the end. The threat of an entire part of their world collapsing and taking loved ones with it, things started to get seriously serious. And once again, I was only in it for the Delena. I had heard a spoiler for the finale of season five and it was horrible and I hated it, but I couldn't have imagined how horrific the one I had missed was.

The finale left me with my heard in my hands, tears running down my face and shouting ‘I HATE THIS GODDAM SHOW!’ at my little sister, Amy. My reaction was strong enough that when I got home from work the next day, my sister had watched half the first season of The Vampire Diaries, eager to know what had ruined my life. 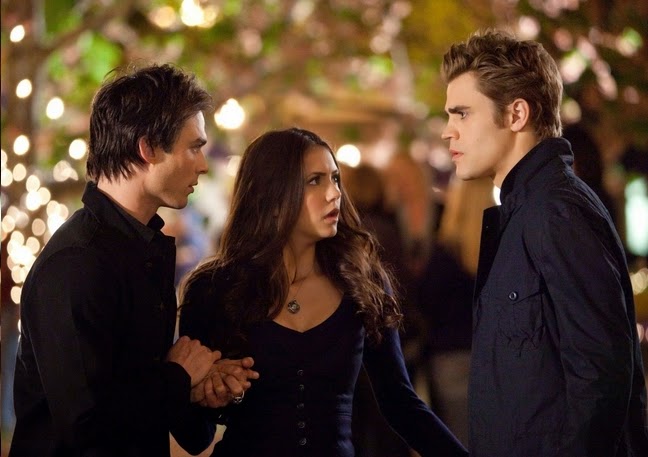 I guess it looks like I’ll be counting down to the next season once again because of the bloody finale cliffhangers. There was stuff in that episode that NEEDS to be undone, I’m telling you...

WORTH A WATCH? I CAN’T LET GO! But, I honestly wouldn’t start watching this if you have exams, coursework, deadlines or a life...