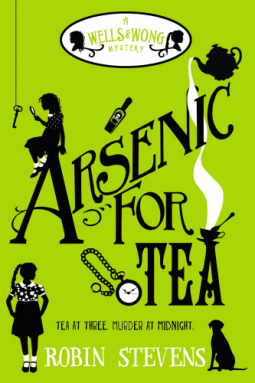 Yay! I loved book one and this sounds a little like An Inspector Calls which I loved. Thanks NetGalley and RHCP! 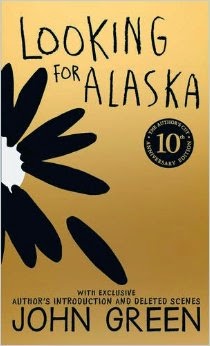 The author’s definitive edition of this bestselling and award-winning debut novel.

Contains:
- a brand new introduction from John Green
- never-before-seen passages from original manuscript
- a Q&A with the author, responding to fans’ favourite questions

Miles Halter is fascinated by famous last words – and tired of his safe, boring and rather lonely life at home. He leaves for boarding school filled with cautious optimism, to seek what the dying poet Francois Rabelais called the “Great Perhaps”. Much awaits Miles at Culver Creek, including Alaska Young. Clever, funny, screwed-up and dead sexy, Alaska will pull Miles into her labyrinth and into the Great Perhaps.

Looking for Alaska brilliantly chronicles the indelible impact one life can have on another. It is poignant, funny, heartbreaking and compelling.

WHAT A SURPRISE! I didn’t even realise the UK were getting an anniversary edition so I squealed with excitement when I opened this. Thanks Harper Collins! 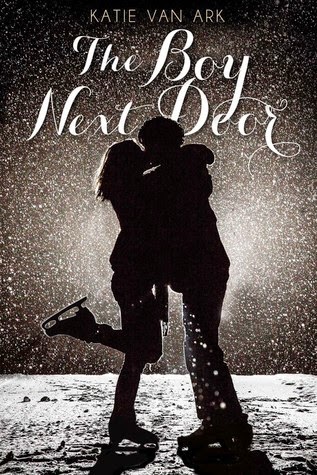 Maddy Spier has been in love with the boy next door forever. As his figure-skating partner she spends time in his arms every day. But she’s also seen his arms around other girls – lots of other girls.

Gabe can’t imagine skating with anyone but Maddy, and together they have a real chance at winning some serious gold medals. So he’s determined to keep thinking of her like a sister. After all, he’s never had a romantic relationship that lasted more than two weeks.

But when their coach assigns a new romantic skating program, everything changes. Will this be the big break that Maddy’s been hoping for or the big break-up that Gabe has always feared?

If this is anywhere near as good as Swoon Reads’ first publication, A Little Something Different, them I’m in for a treat.