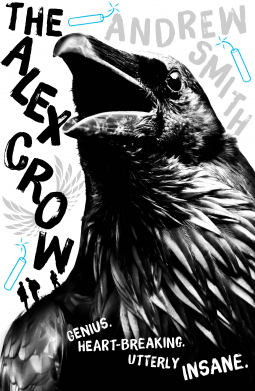 From the author of critically acclaimed Grasshopper Jungle, and essential reading for fans of John Green, Michael Grant and Sally Green’s Half Bad.

Hekmat – ‘Matt’ – is a 12-year-old war refugee who finds himself unexpectedly transported to what he describes as  a “glittering kingdom of nonsense”: the United States of America. As Matt struggles to acclimatise to his new life, he discovers that the scientist father of the family that has taken him in is working on ‘de-extinction’ – a crazy idea to bring extinct species to life, experiemtning first with the family’s dead pet, a crow named Alex.

Like Grasshopper Jungle, The Alex Crow is a funny, satirical look at modern American values and worthless pursuits. The story is inspired by the author’s encounter with a young refugee from Syria.

After Grasshopper Jungle, I’ll read anything by this guy.

Someone got Amazon vouchers for Christmas... 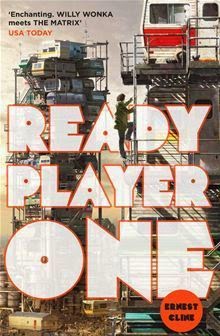 It’s the year 2044, and the real world has become an ugly place. We’re out of oil. We’ve wrecked the climate. Famine, poverty, and disease are widespread.

Like most of humanity, Wade Watts escapes this depressing reality by spending his waking hours jacked into the OASIS, a sprawling virtual utopia where you can be anything you want to be, where you can live and play and fall in love on any of the ten thousand planets. And like most of humanity, Wade is obsessed by the ultimate lottery ticketthat lies concealed within this alternate reality: OASIS founder James Halliday, who dies with no heir, has promised that control of OASIS – and his massive fortune – will go to the person who can solve the puzzles he has left scattered throughout his creation.

For years, millions have struggled fruitlessly to attain this prize, knowing only that the riddles are based in the culture of the late twentieth century. And then Wade stumbles onto the key to the first puzzle. Suddenly, he finds himself pitted against thousands of competitors in a desperate race to claim the ultimate prize, a chase that soon takes on terrifying real-world dimensions – and that will leave Wade and his world profoundly changed.

Now this isn’t my usual thing, but I’ve heard endless praise about this from booktubers and after reading the first few pages, I have high hopes. 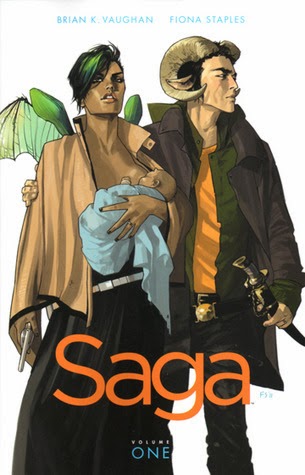 From award-winning writer Brian K Vaughan (Y: The Last Man, television’s Lost) and critically acclaimed artist Fiona Staples (Mystery Society, North 40), Saga is the sweeping tale of one young family fighting to find their place in the universe. When two soldiers from opposite sides of a never-ending galactic war fall in love, they risk everything to bring a fragile new life into a dangerous old world. Fantasy and science fiction are wed like never before in the first volume of this sexy, subversive ongoing epic.

Another booktube rec! Now graphic novels aren’t my thing at all, but after reading the first few pages of this in Waterstone’s, I knew I had to give it a go. 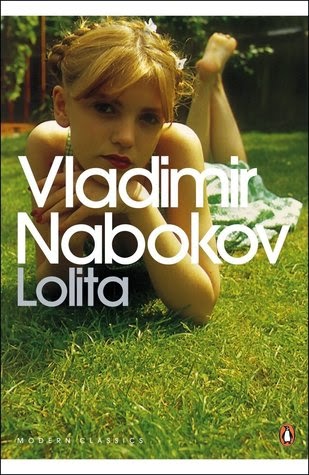 Poet and pervert, Humbert Humbert obsessed by twelve-year-old Lolita and seeks to possess her, first carnally and then artistically, out of love, ‘to fix one for all the perilous magic of nymphets’. This seduction is one of many dimensions in Nabokov’s masterpiece, which is suffused with a savage humour and rich, elaborate verbal textures.

I’ve always wanted to read this and its fits perfectly in the PopSugar reading challenge as a banned book. 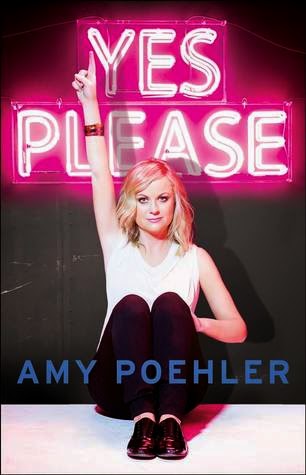 In a perfect world...

We’d get to hang out with Amy Poehler, watching movies, listening to music, and swapping tales about our difficult childhoods. Because in a perfect world, we’d all be friends with Amy – someone who seems so much fun, is full of interesting stories, tells great jokes, and offers plenty of advice and wisdom (the useful kind, not the annoying kind you didn’t ask for). Unfortunately, between her Golden Globes-winning role of Parks and Recreation, work as a producer and director, place as one of the most beloved Saturday Night Live alumni, involvement with the website Smart Girls at the Party, frequent turns as an acting double for Meryl Streep, and her other gig as the mom of two young sons , she’s not available for movie night.

Luckily, we have the next best thing: Yes Please, Amy’s hilarious and candid book. A collection of anecdotes, essays, dieas, lists, and haikus from the mind of one of America’s most beloved entertainer, Yes Please offers Amy’s thoughts on everything of Boston to her early days in New York City, her ideas about Hollywood and showbusiness, the demon that looks back at all of us in the mirror, an her joy at being told she has ‘a face for wigs’. A delight on every page, Yes Please is chock full or words, and wisdom, to live by.

Can’t wait to get stuck into this! I hope it’s as hilarious as I’ve heard. 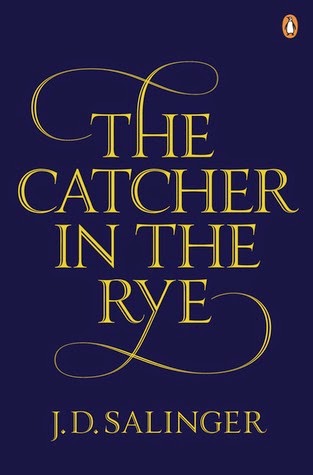 The Catcher in the Rye, JD Salinger (paperback)

The Catcher in the Rye is JD Salinger’s world-famous novel of disaffected youth. Holden Caulfield is a seventeen-year-old dropout who has just been kicked out of his fourth school. Navigating his way through the challenges of growing up, Holden dissects the ‘phony’ aspects of society, and the ‘phonies’ themselves: the headmaster whose affability depends on the wealth of the parents, his roommate who scores with girls using sickly-sweet affection. Written with the clarity of a boy leaving childhood, The Catcher in the Rye explores the world with disarming frankness and a warm, affecting charismas which has made this novel a universal classic of twentieth-century literature.

It’s finally time. I just hope that I haven’t missed the right age to fully appreciate it.