8 Awesome Things About the Scholastic #BloggerBookFeast!

Last Saturday I was invited to go to the Scholastic offices for their #BloggerBookFeast! A Saturday is always good when it involves yummy sandwiches, books and blogger friends. Here are some of the coolest things about it: 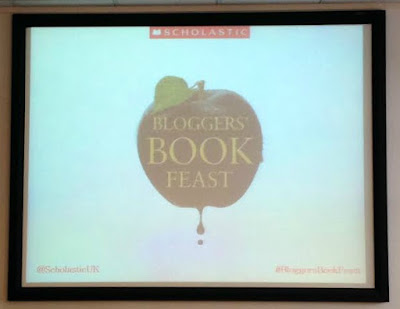 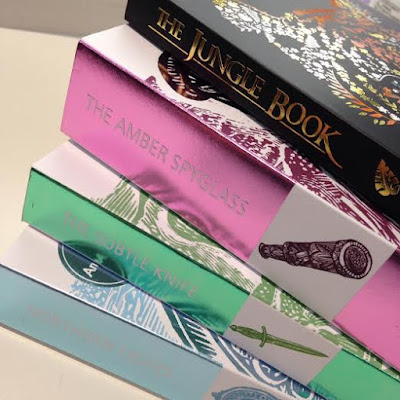 2. Sue Wallman, debut author of Lying About Last Summer, told us the emotional, touching story of her road to publication and her motivation for writing. We all felt a little teary!

3. Getting a sneak peek at upcoming releases is always a treat. I'm most excited for: Lying About Last Summer by Sue Wallman, The Museum of Heartbreak by Meg Leder, Super Awkward by Beth Garrod and, of course, The Raven King.

4. Another debut author, Beth Garrod, introduced us to Super Awkward and revealed just how many of Bella’s mishaps are inspired by her own… If you like funny, English contemp then you need to start looking forward to September right about now.

5. The designers behind the The Sin Eater’s Daughter and the two latest incarnations of The Hunger Games trilogy revealed their processes and all of the super cool drafts that they went through. We all fell in love with at least two of the draft sets… 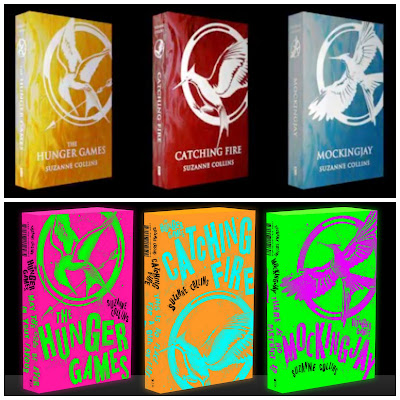 6. Nick Ostler and Mick Huckerby introduced Defenders of the Realm and talked about their history as screenwriters, what influenced their debut (superheroes and the British monarchy!) and how writing as a duo works.

7. All of the authors – plus Eve Ainsworth and Melinda Salisbury - took part in a panel led by Scholastic editor David Maybury (he has a fancier title but I can’t remember it…). It was HILARIOUS.

8. And as always, the highlight of any blogger event is seeing all of the lovely faces of people I talk to online – publishers and bloggers!