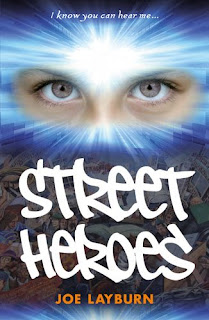 GEORGIE “I could never be friends with someone who was different, in any way, from what I am.”

OMAR “Our father always said we should let other people get on with their lives and trust they’d leave us to get on with ours. That made sense to me.”

MELISSA “Fatima always liked me, whatever I did. And I did do some terrible things.”

My name is Fatima, I know that you can hear me. Please don’t be afraid.

When an attempt is made to kill Georgie’s dad, George Smith Senior, he plans an intimidating march to drive non-white east Londoners from their homes. How can the mysterious Fatima and her gang stop Smith, and which side will Georgie be on?

A surprise from Frances Lincoln Children’s Books. It says on the press release that this is Heroes for kids so it’s definitely worth a shot. 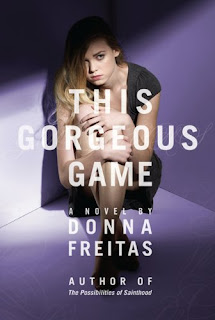 This Gorgeous Game - Donna Freitas (ARC)
A story you will never forget.

Seventeen-year-old Olivia Peters is over the moon when her literary idol, the celebrated novelist and much-adored Mark D. Brendan, agrees to act as her personal mentor. But when Father Mark’s enthusiasm for Olivia’s writing develops into something more, Olivia’s emotions quickly shift from wonder to confusion to despair. Exactly what game is Father Mark playing, and how on earth can Olivia get out of it? This remarkable novel about overcoming the isolation that stems from victimisation is powerful, luminescent, and impossible to put down.

I’ve never read anything like this before so I’m curious as to what it’ll be like. Thanks, Macmillan US! 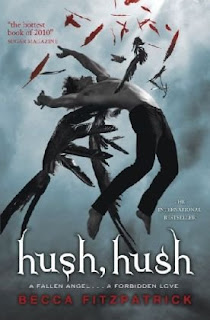 For Nora Grey, romance was not part of the plan. She’s never been particularly attracted to the boys at her school, no matter how much her best friend, Vee, pushes them at her. Not until Patch came along. With his easy smile and eyes that seem to see inside her, Nora is drawn to him against her better judgement.

But after a series of terrifying encounters, Nora’s not sure who to trust. Patch seems to be everywhere she is and to know more about her than her own mother. She can’t decide whether she should fall into his arms or run and hide. And when she tries to seek some answers, she finds herself near a truth that is way more unsettling than anything Patch makes her feel.

For Nora is right in the middle of a centuries-old battle between the immortal and those that have fallen - and sooner or later, she’s going to have to pick sides…

I got the gorgeous paperback edition from the new (for the UK) Simon and Schuster imprint, Simon Pulse. And it has the first chapter of Crescendo in the back! 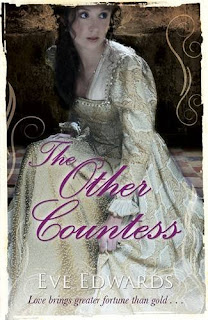 Ellie - Lady Eleanor Rodriguez of San Jaime - is in possession of a worthless title and a feisty spirit that captivates the elite of the Queen’s court, and none more so than the handsome new Earl of Dorset…

William Lacey has inherited his father’s title and his financial ruin. Now the earl must seek a wealthy heiress and restore his family’s fortune.

Will’s head has been turned by the gorgeous Ellie, yet their union can never be. Will is destined to marry a lady worthy of his status, so the only question is - which one…?

Historical fiction is a bit hit and miss for me but the mix of forbidden romance and the gorgeous cover make me think this is going to be amazing. Thanks to Puffin/Razorbill. 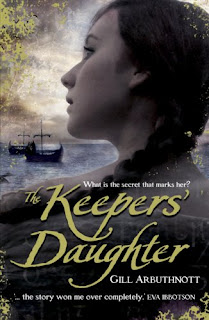 Orphaned as a baby, Nyssa can only dream about who she is and where she comes from, but with the arrival of dark strangers, her past is revealed.

Nyssa has a hidden tattoo that bears one half of a secret message. Now her future depends on finding the other half, written on a twin she’s never know, and the truth of the words that mark them.

Thanks to Gill via Chicken House for this. I’m very intrigued! 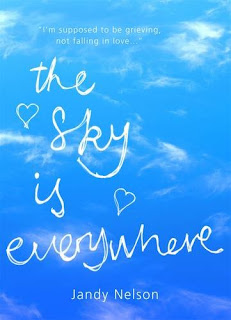 “I do not think this is how normal people mourn…”

When her fiery older sister Bailey dies, the air is sucked from Lennie’s world. Torn from the safety of her sister’s shadow, she finds herself taking centre stage of her own life and, despite a nonexistent history with boys, suddenly she’s struggling to balance two. First there’s Toby. But what kind of girl falls for her dead sister’s boyfriend? Then there’s Joe, the new boy in town, with a jaw-dropping grin. But how dare Lennie feel joy so soon? It doesn’t seem right that anything good can come out of Bailey’s death - does it?

I’m very excited for this one. Thanks, Walker! 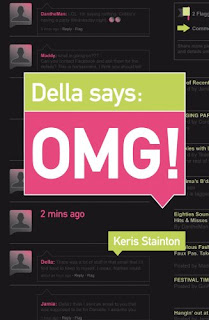 From Goodreads: Della’s over the moon when she kisses her long-standing crush at a party – but then she discovers her diary has disappeared...


When scans of embarrassing pages are sent to her mobile and appear on Facebook, Della’s distraught – how can she enjoy her first proper romance when someone, somewhere, knows all her deepest, darkest secrets?
I’ve already heard really great things about this. Thanks, Keris! 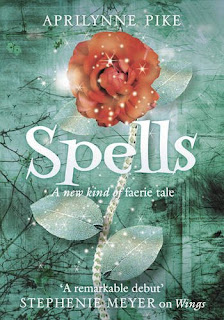 A year ago Laurel discovered she is a faerie, placed among humans when she was a baby. Although she’s come to accept her true identity, Laurel refuses to turn her back on her human life - especially her boyfriend, David.

But the faerie realm is in grave danger and when laurel is summoned, she must trust charismatic faerie-guard Tamani. Laurel’s feelings for him are strong, and she is soon forced to make a choice that could break her heart…

I only went into Waterstone’s to waste time before an optician’s appointment, but this is so pretty I just couldn’t help myself! 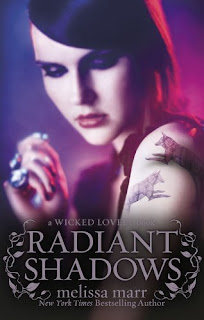 He was sculpture-perfect but had a tangled feel. Shadow and radiance. He didn’t look much older than her, until she saw the arrogance in his posture. Then, he reminded her of the faeries who walked through the courts and crowds confident that they could slaughter everyone in the room. Like chaos in a glass cage.
“Come dance.”
Ani turned her back and let herself be swept into the crowd.