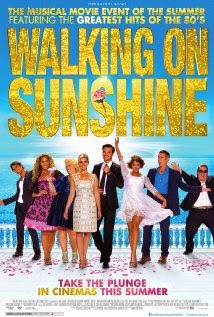 WHAT’S IT ABOUT?
(from imdb.com)
Set to the music from popular hit songs from the 1980s. A beautiful coastal village, present day Italy. After a whirlwind romance, Maddie is preparing to marry gorgeous Italian Raf, and has invited her sister Taylor to the wedding. Unbeknownst to Maddie, however, Raf is Taylor’s ex-holiday flame, and the love of her life...

VERDICT
Within the first five minutes of Walking on Sunshine I knew I was in for 90 minutes of cringey, bright fun. And that was exactly what I got. 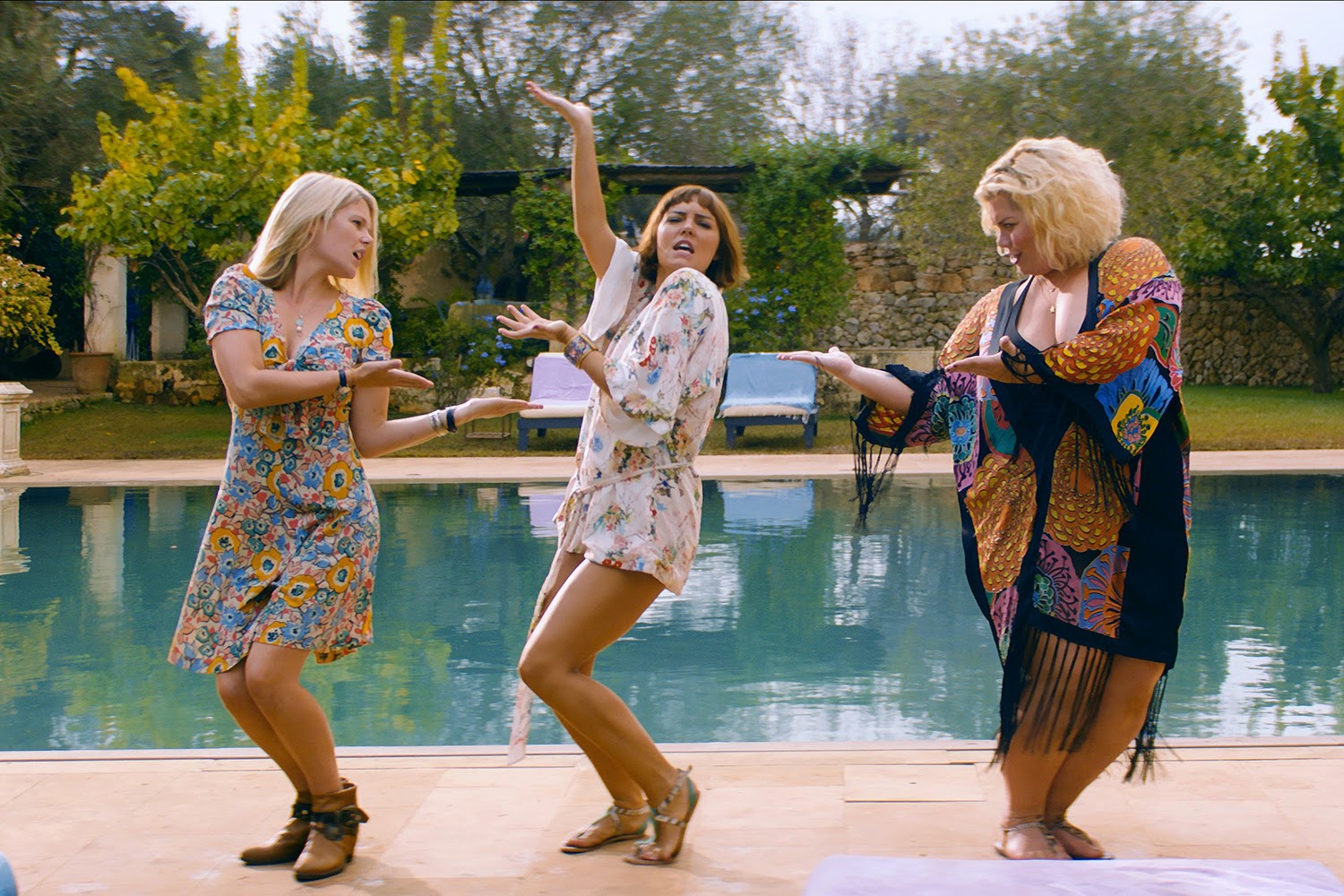 This film is a musical. And it was very musical. I don’t think I’ve ever seen a film cram so many songs in during such a short time! They were all big 80s pop songs or ballads and man was it fun to belt them out along with the characters. (I felt sorry for my neighbours...) With the kind of songs that were chosen I did feel that it was trying to be Mamma Mia. Though it didn’t get there in the slightest – it just didn’t have the same heart – it was still a thoroughly fun film to watch.

It was also set in beautiful Italy. Someone seriously needs to take me to Italy STAT. And what’s in Italy? Beautiful Italian boys, and who doesn’t like them. There was also a mainly British cast which was really cool, and worryingly unusual actually. It was nice to hear a film full of British accents instead of American, or Americans trying to be British!

The plot was straight-forward with the expected tropes, plot-twists and conclusions, but that almost cemented its appeal as a fun, easy watch, really. I thoroughly enjoyed Walking on Sunshine and I’ll definitely be sticking it on again for background amusement while blogging or writing.