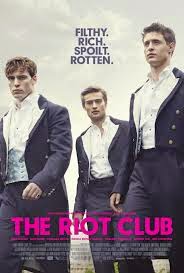 WHAT’S IT ABOUT?
Two first-year students at Oxford University join the infamous Riot Club, where reputations can be made or destroyed over the course of the single evening.

VERDICT
As soon as I saw the trailer for The Riot Club, I was sold. First of all, so much pretty. And then the basic plot of a group of rich, entitled boys getting up to mischief at Oxford University; what wasn’t to love. Turns out that most of the good things were in the trailer really.

I expected the main characters in this film to be entitled and oblivious to the real world, but I was taken aback at just how selfish, arrogant and disrespectful the members of The Riot Club were. This especially came across during their first Riot Club dinner of the year, the main event of the film. Their complete disregard for those people they deem below them: teachers, students without trust funds and powerful parents, those who work in customer-facing positions, or anyone who actually has to work for a living. It was horrifying. 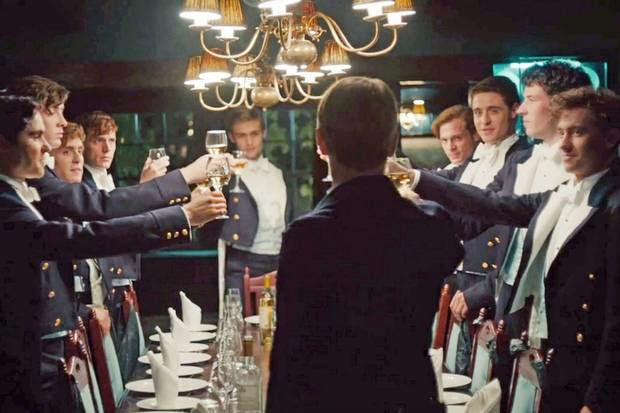 Some of the things they did made me feel sick; I could barely watch. The casual destruction of someone’s livelihood, the disregard for the other people in the pub where they’re having their dinner, chucking away the keys to a brand new and very expensive car just because someone threw up in it: ergh.

The Riot Club shone a light on the English class system that I think gets pushed aside nowadays. The severe difference in class and the privileges of the rich and entitled is something that is associated with an older England, but it definitely still exists, and I didn’t realise how prominent it probably still is in some areas of the country – such as our top universities –and then I couldn’t stop thinking about it. Especially with the outcome of that dinner. Awful. 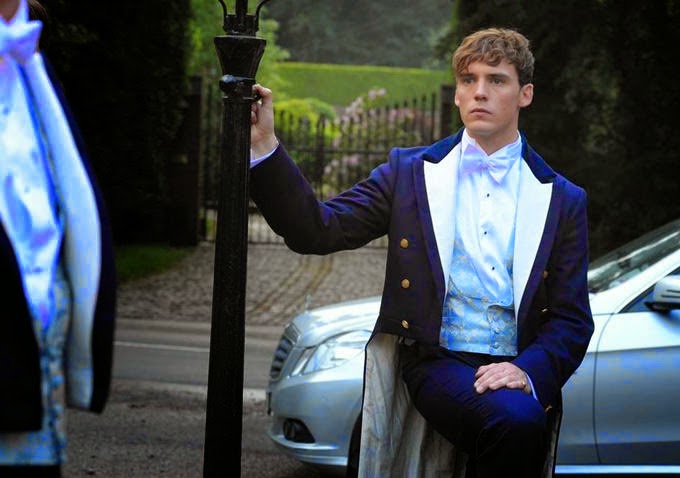 I thought that The Riot Club ended really abruptly. I was completely taken aback when the credits started rolling; it felt like there should have been more to it than that. More consequences, more lessons, more horrors of entitlement. I think the abruptness of the ending is part of why I didn’t fully connect with the film - it felt unfinished.

It’s nearly two weeks since I saw this film and I still don’t know if I liked it or not. I am still thinking about it, however, so I guess it had an impact.