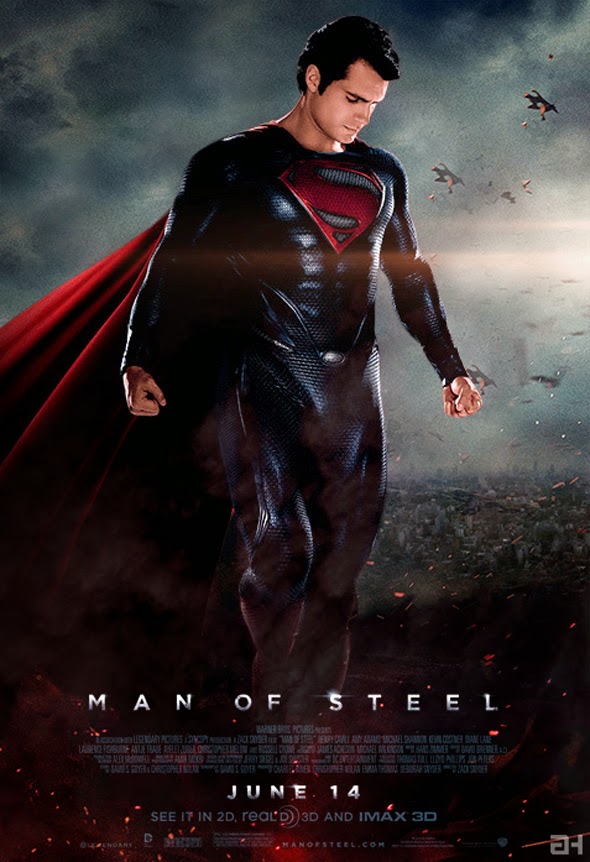 WHAT IT’S ABOUT?
(from imdb.com)
A young itinerant worker is forced to confront his secret extrastellar origin when Earth is invaded by members of his own race.

VERDICT
I never made it to the cinema to see Man of Steel because I heard some really mixed things about it. Some friends said it was incredible and others said it feel a little short, so I waited to get the DVD fairly cheaply, and I’m glad I did.

Man of Steel looks incredible, there’s no doubt about it. I was blown away by the costumes, the settings, the CGI, the action sequences, everything throughout the film. The detail and time and money that have been put into making it visually stunning is incredible and it really did make an impact. All of this splendour was initially supported by a really strong start to the story, beginning at the end of Krypton and how Clark came to Earth. 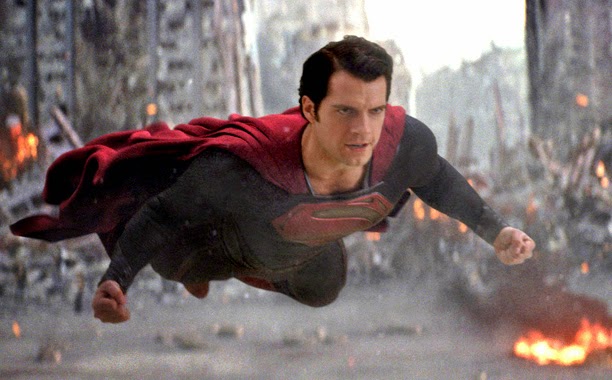 The story stayed strong with the flashbacks to Clark’s childhood of adapting to his powers and dealing with the classmates that called him a freak and Clark’s present life, moving from job to job, taking on a new identity each time he saves lives in impossible circumstances. It did start to dissolve not long after Clark learnt of his heritage and general Zod began his campaign to bring him back to relaunch Krypton, however. The last hour of the film was just one long battle! The plot vanished and it was replaced with an, albeit epic, battle that raged on and on and on with no sign of relenting. It felt like it was trying to top the Battle of New York from Avengers Assemble – in my opinion, it didn’t. It was too much and there was none of the humour or the emotional attachment to make it a real danger. I mean, Superman isn’t going to die is he?

I didn’t even feel a connection between Clark and Lois. I thought that lane made a passable Lois, but there was sarcasm and badassary lacking; she could have made so much more of an awesome character. Cavill plays a darker, more damaged version of Clark that I’ve seen in other versions of the story and I think in Man of Steel there was a particular element that made him distinctly not Clark for me – he let his dad die in them both honouring the goal to keep his powers a secret. Clark would have rescued Jonathan and then charmed everyone into believing he had nothing to do with it. Strangely, it was General Zod and Clark’s biological father, Jor-el, that were the most strongly cast for me. I thought that Michael Shannon and Russell Crowe respectively played their characters to a tee. They were complex and interesting and thought-provoking and perfectly cast. I would happily watch a prequel film about them in the run up to Krypton’s end.

These little things about the history of Clark’s race and what life on Krypton was life were the elements of the initial story that interested me the most. I loved the story of Krypton viciously colonising other planets and draining them of their resources until they had destroyed their own planet’s core with their efforts. I also really enjoyed the tidbits about the struggles Clark experienced as a child as he learned to adapt to the Earth’s atmosphere and how that atmosphere and the sun had enhanced Clark’s abilities to make him stronger and faster and his powers more acute than they ever could have been on Krypton. 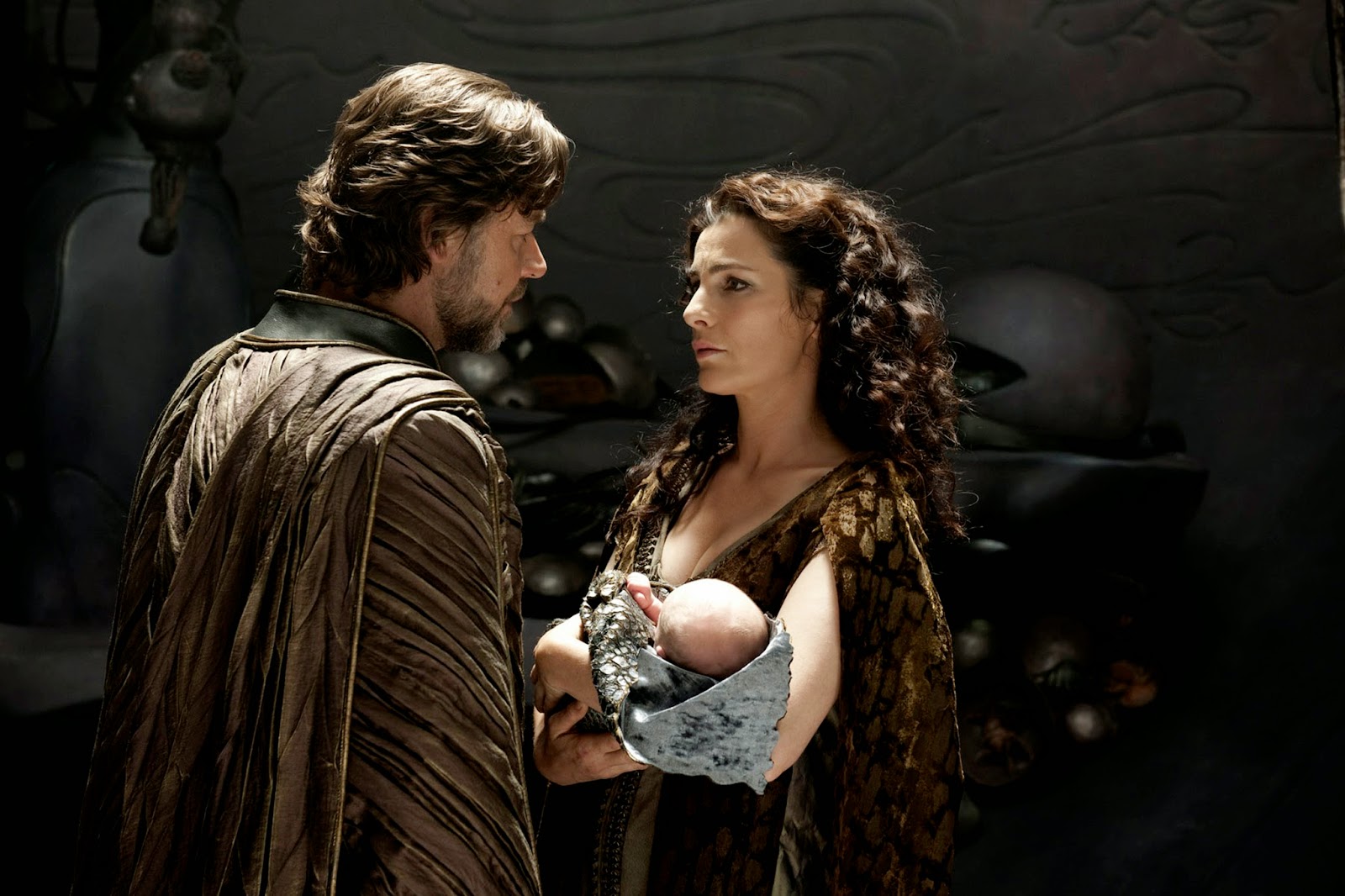 Though I managed to watch the entire film, largely due to how visually stunning it is, and unlike my sister who got up and went to bed halfway through, I don’t think I’d watch it again. In my opinion, if you want to watch something about Superman, check out Smallville. Ten seasons of Tom Welling, characters you fall in love with, humour, heartache and the real man behind the red ‘S’.